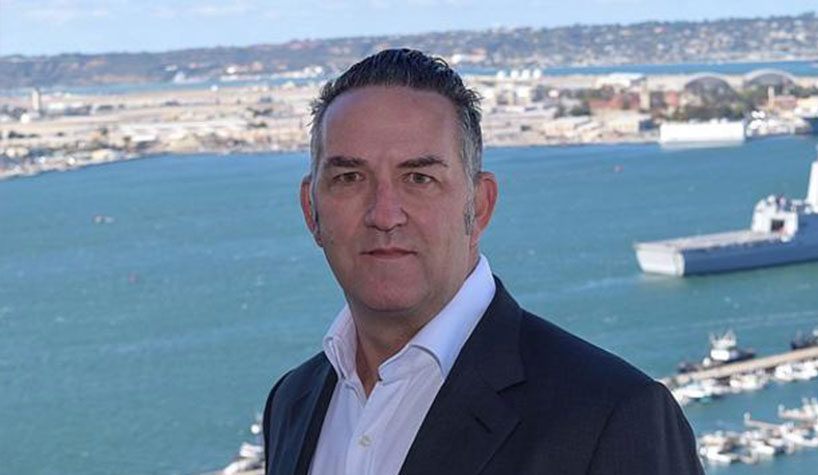 INTERNATIONAL REPORT—Hospitality companies are bolstering their leadership rosters, including Omni Hotels & Resorts, Choice Hotels International and Millennium Hotels and Resorts. Here’s a look at personnel shifts in the industry:

Omni Hotels & Resorts has appointed Matthew Adams as EVP of operations and Andrew Rubinacci as SVP of revenue management & global distribution. Effective immediately, Adams will lead operations for the Omni portfolio of 60 distinct luxury hotels and resorts across the country. Rubinacci will lead the brand’s revenue and distribution strategies.

Prior to joining Omni, Adams served a career-long tenure at Hyatt Hotels where he climbed the ranks of operational roles from post-graduate trainee to general manager and area VP. Rubinacci joins Omni Hotels & Resorts from the Intercontinental Hotels Group, where he served as SVP of distribution & revenue management strategy.

Osekowsky joins Choice Hotels with more than 20 years of industry experience. Most recently, he served as regional VP of operations at Radisson Hotel Group, where he oversaw the performance of Radisson branded hotels throughout the United States, Costa Rica and Panama.

Anderouard has more 30 years of operations and corporate management experience. His career spans time at Pan Pacific Hotels Group, based in Singapore and Sofitel Luxury Hotels and Resort.  In his new role, Anderouard will be based in New York City where he will provide strategic support while overseeing the region’s 13 North American hotels.

Galvin, who most recently held the position as VP of finance at HEI Hotels & Resorts, brings 20 years of finance experience with expertise in portfolio management, internal audit, entity and treasury management, financial systems and ownership relations to his new role. Previously, Galvin held a number of positions with Marriott International and BF Saul Company Hospitality Group. In his new role as VP of finance, Galvin will be based in Denver and lead finance functions across the North American region.

Lee brings with him more than 20 years of hospitality human resources experiences. His latest position was as director of human resources for the Plaza Athenee Hotel Company. Lee will oversee all aspects of the human resources functions for the region, providing each hotel with his support and guidance.

Chris Russell, CEO of Spire Hospitality, has appointed Hadrian Fishel as VP of revenue management. In his new position, Fishel will play a key role in identifying and implementing revenue growth opportunities as he joins additional new leadership, Russell, who took the helm in June, and Dawna Comeaux, SVP.

Outrigger Hotels and Resorts has appointed Jamie Wong to director of revenue management for Ohana Hotels by Outrigger and Jacqueline Freeman to director of talent acquisition.