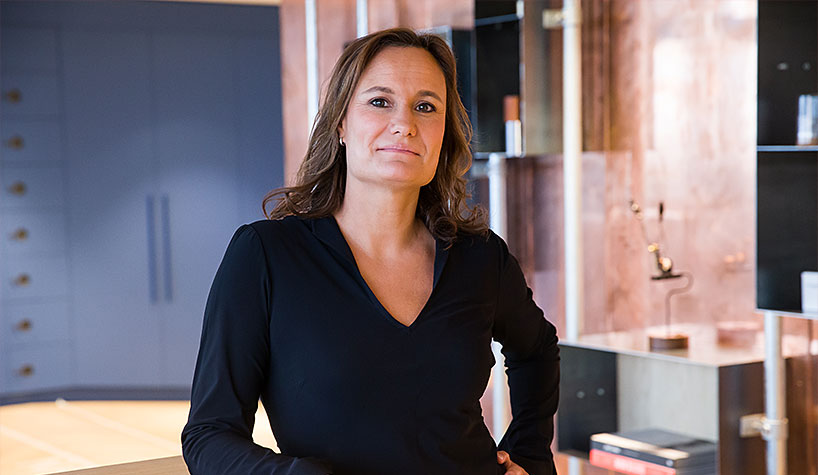 NATIONAL REPORT—Hospitality companies are making moves, including executive shifts at Booking Holdings, and a new EVP/CFO at Apple Hospitality REIT. Here’s a look:

Booking Holdings has appointed Gillian Tans to the role of chairwoman of Booking.com, and Glenn Fogel, CEO of the company, will take on an expanded role that includes CEO of Booking.com.

Fogel is the CEO/president of Booking Holdings. Prior to becoming CEO, he served as head of worldwide strategy and planning, a position he held from November 2010 to December 2016. Prior to that he served as EVP, corporate development, responsible for worldwide mergers, acquisitions and strategic alliances. He joined Booking Holdings in February 2000.

Rothman will succeed Bryan Peery in the position. As previously announced, Peery plans to retire from the company in the first quarter of 2020. He will continue as EVP and, effective July 1, 2019, will become chief accounting officer for the company.

Rothman has more than 20 years of hospitality and real estate industry experience. Most recently, she served as SVP, investor relations and strategy for Playa Hotels & Resorts N.V., where she was an integral part of developing and furthering Playa’s corporate, financial and operational strategy.

From 2010 until 2018, she served as a senior analyst for Susquehanna International Group LLP, where she led a team responsible for in-depth analysis of public hotel, casino, cruise line, real estate investment trust and restaurant companies. Prior to joining SIG, she held several positions of increasing responsibility within Merrill Lynch & Co. Inc. covering various public lodging, restaurant and gaming companies. Rothman’s career began in the lodging industry, where she held various roles in hotel operations, including GM.

HVS has expanded its North America brokerage and advisory division with the addition of Dustin Robinette and Kelson Reimer.

Robinette joins the HVS brokerage and advisory division as a VP, and Reimer joins the team as an associate; both will be based in Denver.

Robinette has participated in dozens of hotel transactions across the U.S. His experience encompasses branded, well-positioned, select-service hotels to distressed, full-service assets. Prior to joining HVS, he spent three years with Marcus & Millichap in Kansas City and Denver, where he was involved in all elements of the brokerage process for transactions throughout the Midwest and Mountain states.

Reimer brings experience building private client relationships with owners across Colorado, Arizona, New Mexico and Utah, having evaluated hundreds of hotel assets within the region. Prior to joining HVS, he executed transactions throughout the Southwest and Mountain states at Marcus & Millichap. He also has many years of hotel operations and development experience working in a family-owned business, Main Street Management, that has built and operated Hilton and Marriott hotels.

Mark Rome has joined HREC Investment Advisors as SVP; he will be based in the company’s Dallas office.

He brings 20 years of  industry experience. Rome has structured and completed hotel sales transactions totaling more than $1 billion in North America, with a focus in the Texas, Southwest and Central regions.

Prior to his affiliation with HREC, he operated a boutique hospitality brokerage firm that he founded in 2012. Previously, he served as a managing director in Dallas for Molinaro Koger, an international hotel real estate brokerage and advisory firm based in Virginia. He also spent several years as a trial attorney in Dallas before entering the hospitality arena.