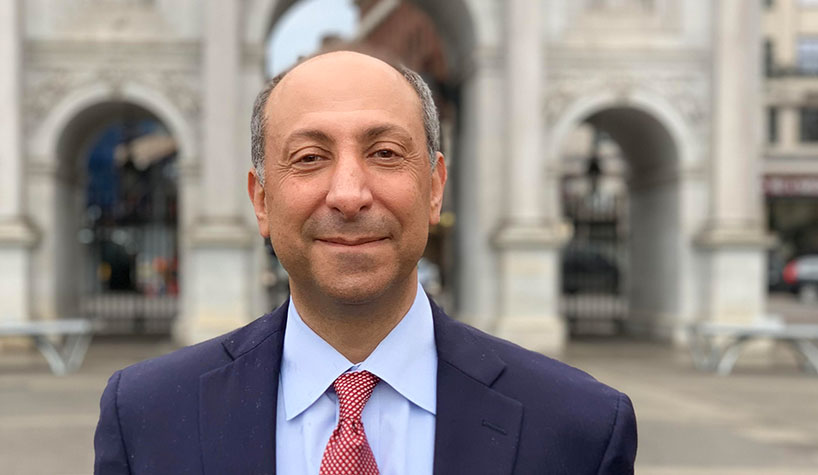 NATIONAL REPORT—Hospitality companies are bolstering their leadership rosters. C-suite and VP appointments are among the recent personnel news.

In this role, Helmi’s duties include planning, developing and executing regional growth plans and business strategies to maximize Pegasus’ market opportunities and drive profitable growth. He will be an active participant in corporate strategy, will guide product direction, will develop new business models, and will direct teams and initiatives for driving worldwide expansion.

Hotel fund manager Phoenix American Hospitality has hired Ron R. Rodriguez to join its distribution team as regional VP.  In his new role, he oversees the company’s sales efforts throughout the western states, as well as Texas and Louisiana.

Rodriguez brings more than 30 years of experience to his position at Phoenix American Hospitality. Previously, as VP of sales for PTX Securities, he increased territory sales of Reg. D industrial real estate private placement and section 1031 properties by 600% in a year.

As VP at Stadion Money Management, he increased territory production by 250% year-over-year. As VP at Resource Real Estate, he led a team of external and internal wholesalers representing non-traded REITs and interval funds and increased his territory’s producer count by 30%. Rodriguez also was one of the top external wholesale producers at Griffin Capital Securities, where he raised $48 million in equity for non-traded REITs, 1031 offerings and other private placements.

Most recently, Bybee was a managing partner at Strong Like Bull Consulting, which provides comprehensive consulting services to restaurant and bar operators. Prior to that, she was director of food and beverage at the Conrad Hotel in Washington, DC, where she created, led, and managed a pre-opening strategy for a world-class three-meal restaurant, rooftop lounge, banquet operations, and launched an exclusive club lounge concept that was the first of its kind for Hilton.

Prior to that, Bybee also served as VP of food and beverage for the MGM National Harbor, where she was similarly responsible for a pre-opening strategy for 12 restaurants and bars, banquets, hotel sales and property-wide uniform control for the DC metro area’s first luxury casino resort. Bybee began her hospitality career at Kimpton Hotels, rising to regional VP of restaurant operations with responsibility for restaurants, banquets and in-room dining for the Northeast, Midwest, Texas, Arizona and Mountain regions.