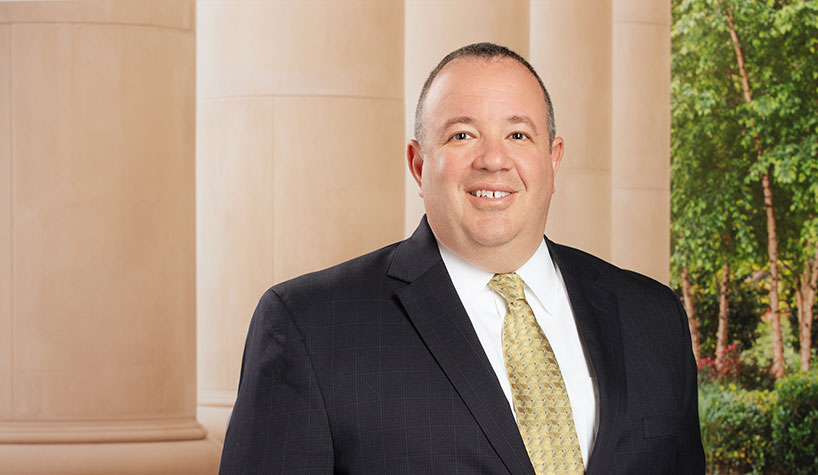 Dan Surette has been promoted to chief sales officer. In this role, Surette will continue to intensify efforts across all sales channels for Omni Hotels & Resorts. Since he joined Omni in mid-2017, he has rebuilt and stabilized the company’s global sales team; laying a new path to rekindle and augment sales training; and strengthening succession planning. Additionally, Surette oversees Omni’s strategic partnerships on behalf of the brand.

Phil Yi has been promoted to VP of marketing and communications. In his previous role as VP of digital commerce and corporate strategy, he led the company’s web and digital marketing efforts, resulting in milestones for the brand, such as launching a new website and increasing online bookings. In his new role, Yi will oversee all brand creative, communications and marketing initiatives and continue to lead all digital efforts.

Dan Piotrowski has been promoted to SVP of operations. He was previously VP of operations. In his new role, Piotrowski will continue to provid support of associates, financial acumen, operational know-how and an unabashed energy and drive to the entire organization.

Chef David Harker has been promoted to corporate executive chef. In this role, Harker will oversee the culinary experience across the brand, ranging from signature restaurants and specialty markets to large-scale banquets and in-room dining. Prior to this, Harker was the executive chef at Omni Interlocken Resort.

SLC Hires Gabrielle Lerner VP of Hotel Investment and Acquisitions
Southern Land Company (SLC) has hired Gabrielle (Gaby) Lerner as VP of hotel investments and acquisitions. Lerner will work out of SLC’s New York office and has participated in a numerous development and acquisition projects within the mixed-use and hotel industry. She also has experience in business development, feasibility and valuation. Prior to joining SLC, Lerner was the senior director of development for Vail Resorts in Broomfield, CO, working on notable deals in the Keystone and Breckenridge areas that created value for the mountain and in the base areas.