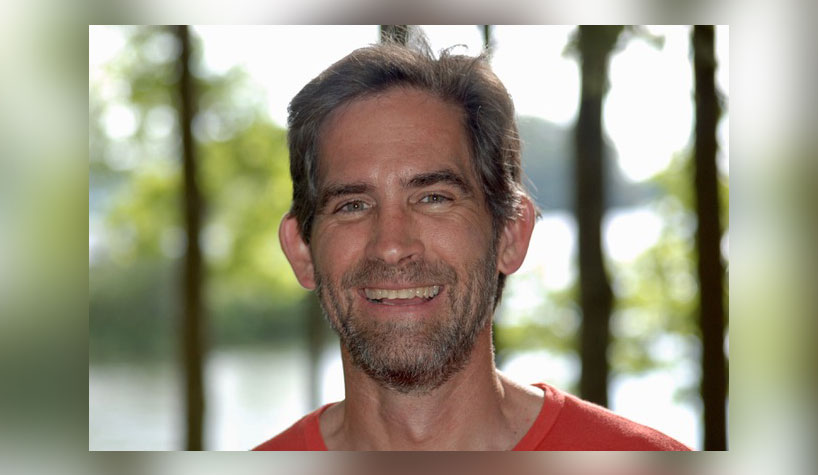 Lark Hotels Names CEO
Lark Hotels has appointed Peter Twachtman as CEO. Founded and operated by Robert Blood since its conception in 2012, this change will bring a fresh perspective to the Massachusetts-based brand. Twachtman and Blood will work hand-in-hand, with Blood assuming the role of company president and shifting his focus to creative development and expansion.

Twachtman brings more than 20 years of hospitality experience to Lark Hotels. Most recently, he served as COO at Migis Hotel Group. In his role with Migis, Twachtman set policy and practice for the company as a whole and within individual properties, and he navigated the delicate balance between operations and financial accountability. At Lark Hotels, he looks forward to leading the team with strategic vision, management and motivation.

As president, Hemmer will continue to supervise all field functions related to Vesta’s hotels, which include, but are not limited to, operations, sales and human resources. Hemmer will also explore expanded management platforms for Vesta to support the company’s continued portfolio growth.

Kempinski Hotels Names VP, Corporate HR
Kempinski Hotels S.A. has appointed Corinna Saur as VP corporate human resources. In her new role, she will undertake the human resources business partner role for the corporate office and will support the implementation of the company’s HR vision and strategy with a strong involvement in the development of future HR processes and policies.

Saur brings experiences from the human resources department in international companies such as InterContinental, Robinson or the Kameha Grand Zurich, a member of Autograph Collection Hotels, to her new position. Saur was assigned in 2018 as corporate director of human resources and training at Vienna House. In this role, Saur led the entire human resources function and helped develop the company culture and employer branding.

Most recently Bock spent more than a decade as SVP of leading sales, revenue management and marketing at Waterton, headquartered in Chicago. In March 2019, Waterton merged with Connecticut-based Waterford Hotel Group Inc.; Bock was part of the team that created Waterton’s hospitality division, which was 13 hotels strong. Bock has sales experience working with Marriott, Starwood, Hilton, Hyatt and IHG.

Execs on the Move at Kempinski, Sbe, ALG and Outrigger INTERNATIONAL REPORT—Kempinski, Sbe, ALG and Outrigger are adding new leaders to their executive teams covering all…
Lark Hotels Launches Third-Party Management Arm AMESBURY, MA—Lark Hotels has launched a new division focused on third-party management services for prospective owners…
Lark Hotels enters partnership with Angevin & Co. Boutique hotel company Lark Hotels has entered into a new partnership with New Orleans-based hospitality group…
New CFO at Kempinski; more people on the move Kempinski Hotels has named a new CFO, while Valor and Premier have made additions to their…