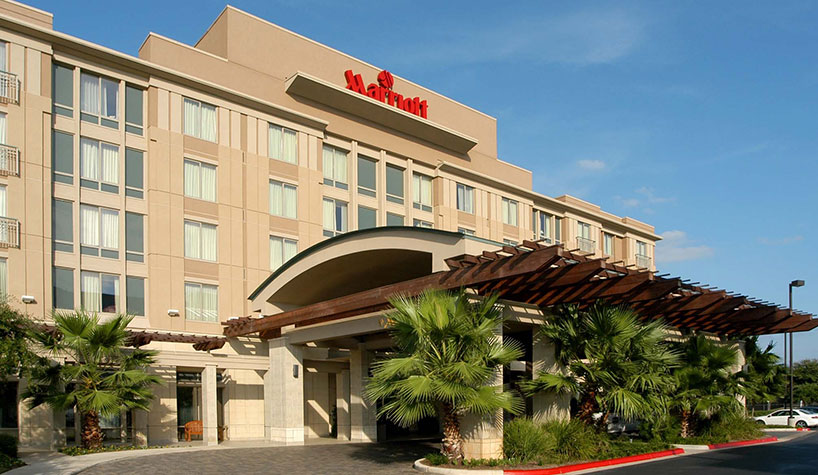 JRK’s $350-million hospitality fund, its seventh fund overall and first dedicated hotel fund, will focus on full- and select-service hotels for value-add and core plus investments in the nation’s top 25 markets. The fund targets transactions of more than $25 million and up to as large as $3 billion for portfolios, which would be made through its fully discretionary fund composed of high-net worth individuals or through joint ventures with strategic partners.

The Marriott Austin South Portfolio totals a combined 602 rooms across five premium-branded hotels located on one contiguous lot in South Austin. The hotels are situated less than a 10-minute drive from both downtown Austin and the Austin-Bergstrom International Airport, along Interstate 35. The assets include a Marriott, Courtyard, Residence Inn, SpringHill Suites and Fairfield Inn & Suites.

JRK will be investing more than $40,000 per key on strategic capital improvements for the hotels, which originally opened between 1996 and 2001. Renovations will include complete room and common-area upgrades as well as an enhanced food and beverage program across the portfolio.

“Given the success we’ve had with syndicated hotel deals throughout the past decade, there was a growing interest from our investors to start a dedicated platform for hospitality-specific ventures,” said Matt Lippman, EVP of JRK Investors, the real estate investment arm of JRK Property Holdings. “The ability to buy a primely located portfolio of Marriott-branded assets in Austin with a significant value-add component was one we could not pass up and is an example of the type of high-yield opportunities we will continue to seek on behalf of our investors.”

Austin is one of the fastest growing areas in the nation, attracting a young, vibrant population and has become a hub for high-tech companies, including Oracle, Facebook and IBM, which maintain a sizable and growing employee base. The state capital also hosts internationally known annual concerts and events, including South by Southwest (SXSW) and the Austin City Limits music festival (ACL), drawing a consistent flow of visitors throughout the year.

JLL handled the transaction on behalf of the seller, while JRK was self-represented.