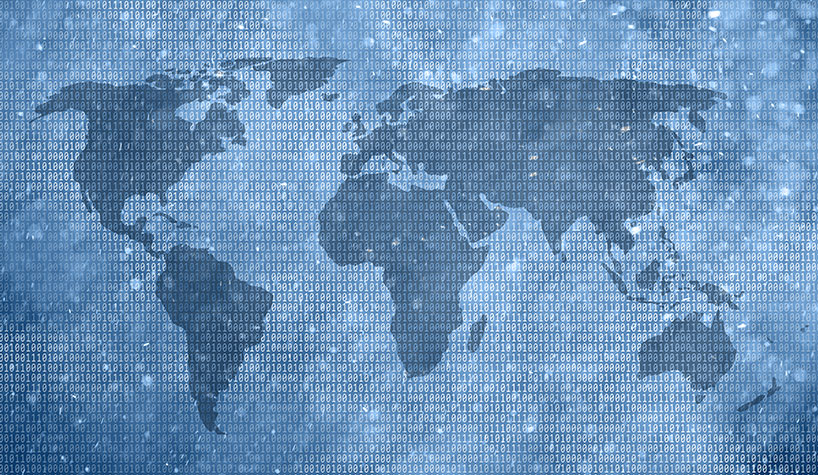 The latest edition of Duetto’s Pulse Report, which tracks data for August, shows that confidence in travel is starting to return across most regions, with pick-up, web traffic and pace showing significant increases over the last few months.

It seems that recovery is underway for hotels in Asia-Pacific (APAC) at last with an acceleration in pick up being reported for the last two months. Cancellation activity (+19% month-over-month) for September stay dates did remain high, however, but subsided by -27% for Q4.

Things are also looking good for Europe, Middle East and Asia (EMEA) as the velocity of bookings across the region was up 311% month-over-month for stay dates in September and triple-digit gains were posted for the rest of the 2021 months.

In the Americas, with shorter booking windows, the booking pace of new transient reservations and group blocks is off-the-charts for September in North America, while in Latin America (LATAM), the pace of new sales (transient reservations and group blocks) for each of the next three stay months has been on an upward swing for months. But, due to some softness in December, the booking pace averages just 17% growth in Q4. It’s also worth noting that cancelation activity in LATAM is the highest across all global regions, up 34% year-over-year (YOY) for the fourth quarter.

Web traffic
Again APAC is sharing positive news in terms of web shopping activity over the last few months. Consumer search behavior on brand.com, which is generally the largest share of a hotel’s channel contribution, posted 99% month-over-month growth for stay dates in September with a more moderate 28% gain in Q4.

Things are looking good for EMEA with web searches for hotels and casinos across the globe achieving triple-digit growth for stay dates in September and October and staying at around 100% growth in both November and December as well.

In North America, industry records were being broken once again due to leisure-driven Labor Day holiday travel. Web search activity for stay dates through to the end of the year remains highly elevated, although the levels of interest are beginning to wane for December.

For Latin America, consumer search activity is high for September but is trending negatively month-over-month for stay dates in October through December.

In EMEA, booking pace has jumped considerably, but OTB rooms are ahead of last year by more modest growth rates during the balance of the year. In fact, they have started to turn negative towards the end of the year. However, offsetting OTB rooms, OTB ADR is up +12% YOY during Q4.

For the Americas, OTB is well ahead of last year in every month for the rest of 2021 for North America and the ADR of those bookings remains highly elevated. The good news for Latin America is that OTB is tracking ahead of 2020 for the rest of 2021 with strong rooms growth and even higher ADR growth in Q4 compared to 2020.

“We aggregated user forecasts, for hotels running on Duetto, to glean several insights for the balance of 2021,” said Lloyd Biddle, director, enterprise solutions, Duetto. “Across the Americas, users project occupancy percentages to remain relatively consistent in the low-60s from September through November, before dropping to an annual seasonal low of 50% in December. YOY ADR growth remains highly elevated through the balance of the year. Group demand growth outpaces transient demand growth from September to November, but partially due to the low single-digit group occupancy base. Users do not expect group demand to outpace transient in December with group occupancy falling to just 6% across the global region.”

He continued, “In Europe, aggregate user forecasts also show a flattening of the typically seasonal occupancy percent curve in the mid-50s from September to November with single-digit group occupancy sequentially eroding to just 5% in December. After a slight breather, YOY transient demand growth returns to triple digits to end the year on a strong note in November and December.”

Looking ahead to next year, Biddle added, “While 2022 user budgets are yet to be finalized, a sneak peek reveals more interesting insights for the new year. The pent-up leisure demand surged this past summer, and resulting record highs will be harder to replicate next year. The shape of the usual seasonal occupancy curve in 2022, although higher, looks a lot more like 2021 than 2019.”