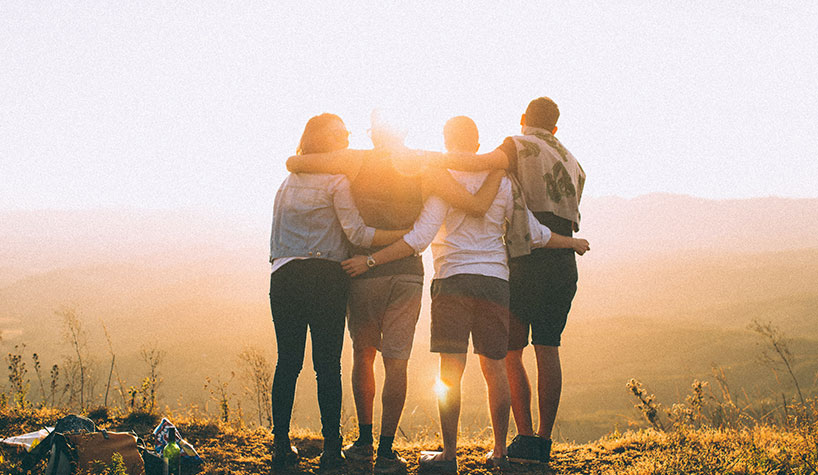 NEW YORK—Deloitte has released the latest wave of its “Global State of the Consumer Tracker,” which shows anxiety and health concerns may be starting to ease, but financial concerns still remain relatively high. The data provides insights around early demand signals into the recovery of global travel.

Key findings include the following:

“With regard to consumer sentiment and behavior, we are observing some early positive signals across the world, which should help give confidence to business leaders as they transition from responding to this crisis to rebooting their recovery,” said Seema Pajula, vice chairman, U.S. industries and insights leader, U.S. consumer industry leader, Deloitte LLP. “While the next few months will be full of challenges, consumers are demonstrating that they are eager to return to some semblance of normal life— even if cautiously. This sentiment can provide a solid foundation for business recovery.”

Now in its third wave (fielded May 12-16), the “Deloitte Global State of the Consumer Tracker,” conducted in 15 countries, queried 1,000 consumers in each country—with insights available on an interactive dashboard. The dashboard provides insight into how consumers across the globe intend to weather this dual crisis.