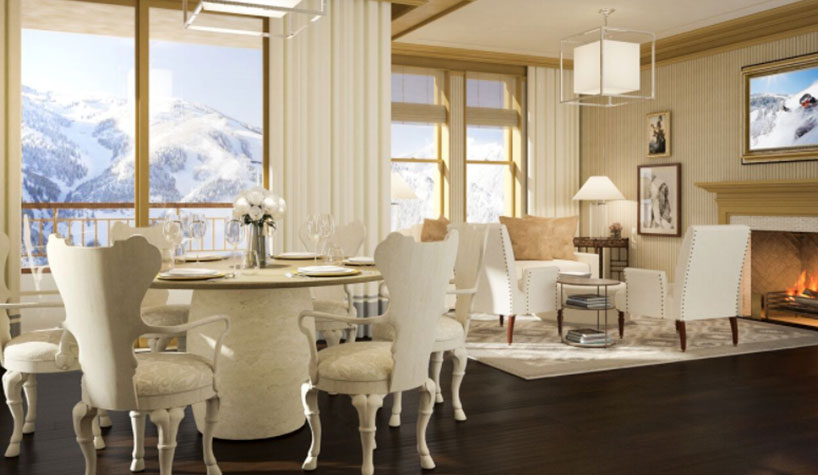 NATIONAL REPORT—In Colorado, hotels have undergone updates and redesigns, all preserving history while keeping up with modern culture. Here’s a look at three:

Historic Aspen Property Gets an Update

Among the updates, there will be a transformation of its courtyard, including a redesigned outdoor swimming pool and terrace; new three-bedroom residential style suites with a kitchen and views of Aspen “Ajax” Mountain; and the 734-sq.-ft. Dunaway Room, an event space named after the former Aspen Times owner and editor. The structure will have capacity for approximately 60 people.

Renaissance Denver Stapleton Hotel has completed a $15-million renovation that began in April 2017. The entire hotel has been renovated, including all 400 guestrooms with new beds and smart TVS; 40,000 sq. ft. of meeting spaces, including the ballroom; lobby and public spaces; and a new restaurant concept, Fifty300.

The property has transformed, much like the surrounding Stapleton neighborhood, one of Denver’s residential and entertainment hubs and an urban redevelopment project. Stapleton has restaurants, breweries, specialty shops, local boutiques, outdoor malls, a movie theater and more than 50 parks.

Residence Inn by Marriott Denver City has completed a $6.2-million renovation of its 228 guest suites and guest corridors.

Each of the renovated suites includes a full-sized kitchen, a living room with updated furniture and workspace and a bathroom, with more than 100 guestrooms now featuring upgraded tile showers with new sliding glass doors.