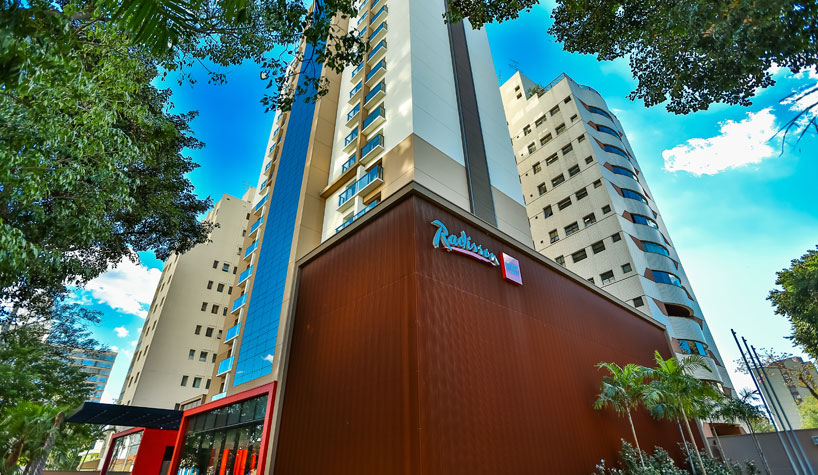 HNA Group has agreed to sell its stake in Radisson.

In the deal, the consortium agreed to buy 51.15% of the outstanding shares of Nasdaq Stockholm-listed Radisson Hospitality AB at $3.87 per share, or a total of about $332 million. The buyer would purchase an additional 18.5% stake in Radisson Hospitality that HNA Sweden has pledged and transferred to a lender as security for a loan, the companies said in a release.

After the share purchase, the consortium would also acquire 100% of Radisson Holdings Inc. for an undisclosed amount.

The sale comes at a time when HNA has been selling off many of the companies it acquired in a spending spree two years ago, including Park Hotels & Resorts, Hilton and NH Hotel Group.

State-owned Jin Jiang International Holdings Co. Ltd., headquartered in Shanghai, is the largest hotel group in China. It has more than 380 hotels and inns affiliated to it and under its management in major Chinese cities.

Accor to Sell Half Stake in Huazhu for $451M PARIS—Accor has entered into a definitive agreement to sell an approximately 5% stake in Huazhu Group…
Keeping It Clean: The Venetian, Radisson in China and More INTERNATIONAL REPORT—As the hotel industry readies for its reopening from the devastation of the COVID-19 pandemic,…
Radisson Hotel Group Launches Radisson Individuals for Independent Hotels INTERNATIONAL REPORT—Radisson Hotel Group has launched a new brand, Radisson Individuals, giving independent hotels and small…
MGM Resorts Chases Growth with Stake in Sydell Group LAS VEGAS—MGM Resorts International acquired a 50% stake in the Sydell Group, according to The Wall…