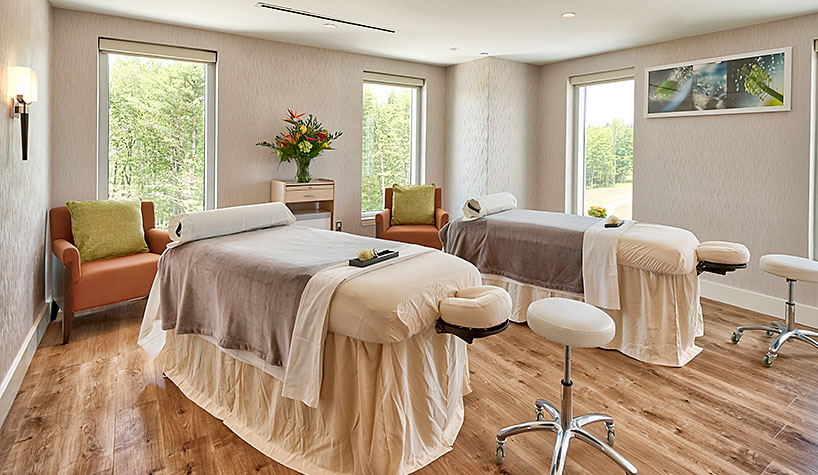 NATIONAL REPORT—Spa revenue increased at a higher rate than rooms revenue and total operating revenue, according to CBRE’s “Trends in the Hotel Spa Industry” report.

During 2018, the 159 hotels in CBRE’s survey sample achieved a 3.7% growth in RevPAR, which led to a 3.8% rise in total operating revenue. Concurrently, spa department revenue increased by 4.8%. With RevPAR forecast to increase less than 1.5% through 2021, the spa department represents an opportunity for hotel owners. Wellness is a growing desire in the minds of guests, and hotels can capitalize on this trend.

The Makeup of the Hotel Spa Guest

The customer segmentation for all the hotel spas in 2018 was composed of 53% hotel guests, 4% spa members and 43% locals/others. When looking at urban hotel spas, the customer segmentation differs in that the percentage of locals is higher, at 61%. According to the data, CBRE sees an opportunity for hotel owners to provide packages to entice the local community into the hotel spas for different services. In addition, there is opportunity to convert these local patrons into members and provide a steady income stream.

Conversely, resort hotels attribute 62% of its customer base to hotel guests, 32% to locals/others and 6% to spa members. Resort hotels are likely located in destinations outside of cities, and therefore rely heavily on their overnight guests to utilize the spa facilities. Resort hotel spas also have an opportunity to capture business by engaging with guests prior to their arrival. Resort hotels are effectively converting local guests into members largely because of greater square footage and expanded facilities, according to the report.

Improvements in both revenues and profitability were seen in all hotel spas categories.  Hotels with fewer than 200 rooms posted the highest increase in revenue at 13.3%, as well as the highest increase in profit at 12.5%, according to the report. As in prior years, despite rising labor expenses, decreases in other department operating expenses, along with revenue increases, led to profit gains for all hotel spas.