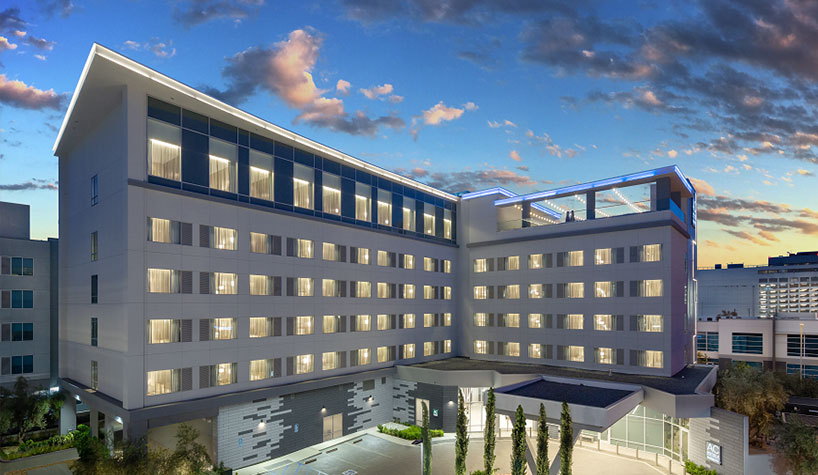 NATIONAL REPORT—Brands are expanding and setting roots in California. Here’s a look at some recent openings in cities and beach towns across the Golden State:

Hyatt Place Debuts in Vacaville, CA
Hyatt Place Vacaville, the first Hyatt Place hotel in the city of Vacaville, CA and in Solano County, is now open. The hotel has a fitness center and 24- hour food offerings. Locally owned by the Gill & Sidhu family, the new hotel is operated under Sunrise Palace Inc., and managed by Southern California based Evolution Hospitality. Hyatt Place Vacaville has 136 guestrooms, more than 525 sq. ft. of meeting and function space and more than 30,000 sq. ft. of meeting room space is available adjacent to the hotel at the Sunrise Event & Banquet Center. The property is part of the San Francisco Bay Area but also considered to be part of the Sacramento Valley.

Beach Hotel Reopens Following Renovation
The Catalina Island Company has reopened the historic Hotel Atwater following a total transformation, bringing a new guest experience to the seaside town of Avalon, just off the Southern California coast on Catalina Island. On the cusp of its 100th anniversary, which originally opened in 1920, has modern amenities and a revamped design while preserving its roots. The hotel has 95 guestrooms and meeting and event space. The property is also proximate to the beach.

California Dreamin': Five Openings in the Golden State NATIONAL REPORT—Hotels are debuting in airport locations, tourist city centers and wine country across California. Here’s…
Hilton, JAG to Open Doors for Young People in Hospitality MCLEAN, VA—Further underscoring its commitment to sustaining a global hospitality industry where people of all backgrounds…
Four hotels make their debut across the U.S. Recent openings in the U.S. include a Delta hotel on Chesapeake Bay in Virginia, two properties…
Loews Kansas City Opens its Doors; More Hotel Debuts NATIONAL REPORT—As cities across the U.S. begin to reopen, hotels are setting down roots. Here's a…