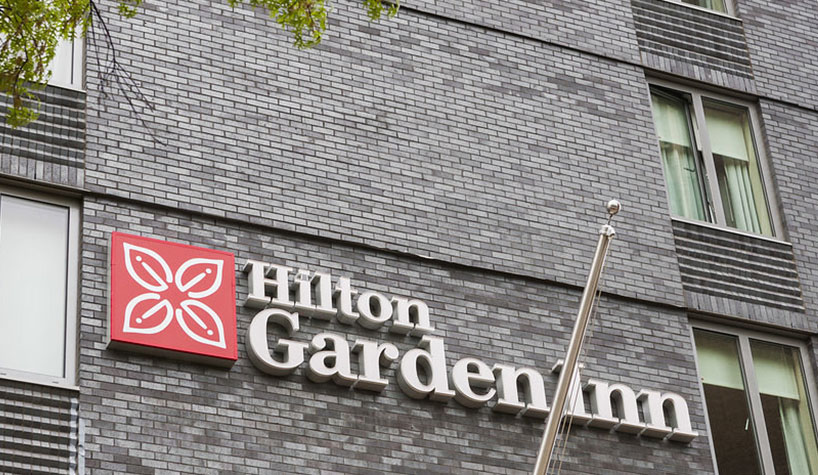 The 183-key hotel was purchased for $60 million. The hotel, constructed in 2015, is located at 29-21 41st Ave., across from a number of large office developments and within walking distance from the recently reinvigorated Queens Plaza and surrounding transit hubs. For the immediate future, Lightstone plans to continue operation of the hotel as a Hilton Garden Inn.

In addition to Moxy Times Square, acquired in 2017, Lightstone plans to develop six additional Moxy hotels nationally, including the 349-key Moxy Chelsea, a new-construction project, which recently topped out at 37 stories and plans to open in the fall. Outside of New York City, Lightstone plans to develop additional Moxy properties in South Beach, Miami, as well as downtown Los Angeles and West Hollywood, CA.

“We formed our company in 2017 to be in the vanguard of millennial entrepreneurs who will lead the hotel industry into the next generation. Our intent is to own and operate with a fresh new approach, using cutting-edge technology and a culture-focused environment,” said Rob Sadoff, SHG principal. “SHG’s platform is to continue to grow in an aggressive manner without losing its start-up feel. All SHG team members have 24/7 access to all of the principals.”

Located at 1501 Nicholas St., the custom-built, four-story hotel recently completed a multimillion-dollar renovation that upgraded all public spaces, including a completely revamped lobby and guestrooms.

“We seek to aggressively grow through all phases of the real estate cycle and have access to substantial capital for the right deals. We are ‘market-unistic’ and seek primary locations in secondary markets or secondary locations in primary markets,” said Zio Pekovic, SHG principal. “To date, we have acquired $55 million worth of hospitality estate and will continue on that trajectory for 2018. While we primarily seek acquisition candidates, we are equally interested in expanding our third-party and asset advisory business.”

“Completing the sale of the Sheraton Edison reflected the broad outreach and collaboration of HREC’s East Coast team,” said Hanley. “With solid understanding of the local and regional hotel markets and relationships with hotel investors across the globe, HREC was effective in bringing a buyer and seller together.”