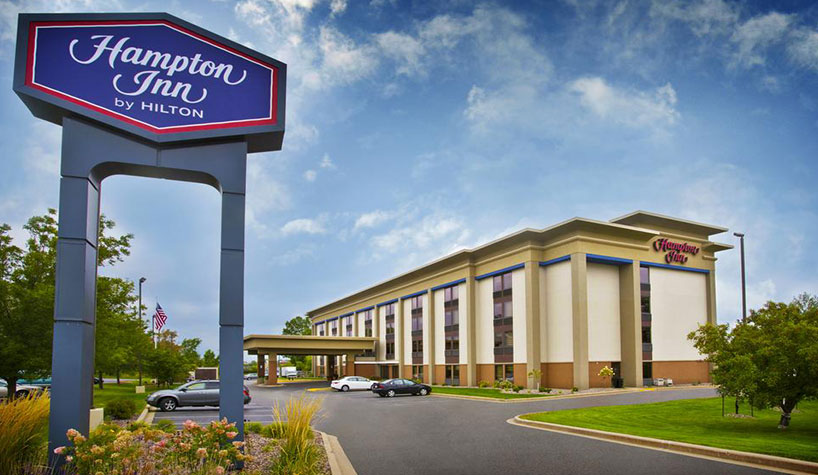 INTERNATIONAL REPORT—Hotel Business is tracking transactions. HREC, Queensgate Investments and Barot Capital have all made deals. Here are the details:

HREC Investment Advisors exclusively represented the seller, affiliates of The Raymond Group and North Central Group, both headquartered in Madison, WI, during the transactions. The marketing, negotiations and final sales were led by Mike Cahill, CEO and founder in the Denver office; SVP Scott Kaniewski,  VP Tom Sommer, and VP Jeff Preston, all three located in the Chicago office; and Mike Dube, VP, located in the Denver office.

The portfolio comprises 1,345 Central London rooms, around 930,000 sq. ft. of real estate. The four upscale hotels have significant meeting and conference space as well as spa and leisure facilities, including swimming pools.

The portfolio was sold by Grange Hotels, one of London’s largest privately held hotel groups which, following the transaction, will own and operate 13 hotels, primarily in Central London. Queensgate has an agreement with Fattal Hotel Group to run the assets. Fattal Group will implement rolling refurbishments of all assets and will pursue a repositioning strategy to drive superior performance and growth, increasing its London portfolio to a total of seven hotels and 2,000 rooms. Queensgate secured a fully underwritten debt facility from Société Générale, The Carlyle Group and Cheyne Capital for the transaction.

Barot Capital Arranges Financing for Acquisition
Barot Capital has arranged financing for a $4-million acquisition of a Ramada by Wyndham in the city of Murfreesboro, TN, in partnership with the U.S. Small Business Administration and Bank.