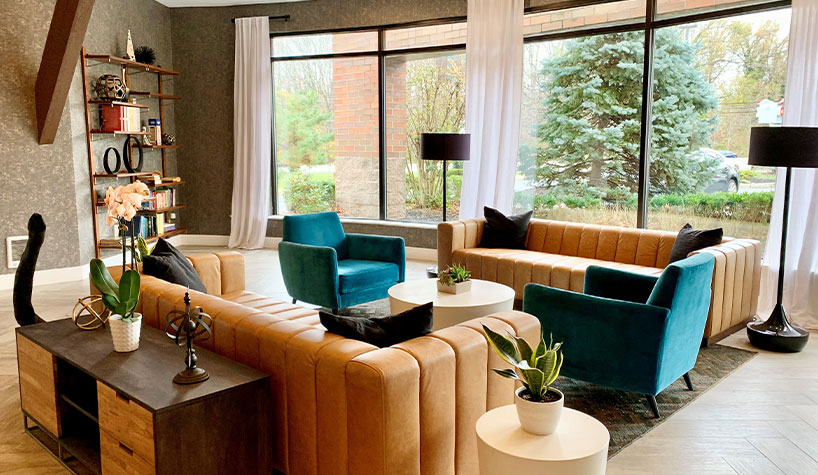 The hotel recently completed a full renovation of its interior spaces. Its 84 guestrooms and one suite have all been updated to include hardwood flooring and furniture, premium mattresses, walk-in showers and outdoor furniture on each of the private patios. The rooms also come equipped with large flat-screen televisions, microwaves and mini fridges.

The hotel’s fully redesigned and renovated lobby and breakfast room reflect a mix of modern luxury and the trendiness of its Jersey Shore location, according to Best Western. Amenities include complimentary hot breakfast, a 24-hour fitness center and an outdoor area featuring a heated pool, lounge seating, custom-built gazebos, a basketball court, a fire pit and a built-in grill. There is also nearly 1,000 sq. ft. of meeting and event space on-site.

Nearby attractions include the Six Flags Over Georgia waterpark, Town Center at Cobb shopping mall, Andretti Indoor Karting and Games, the Georgia Aquarium, the World of Coca-Cola museum and Truist Park, home of the Atlanta Braves baseball team.