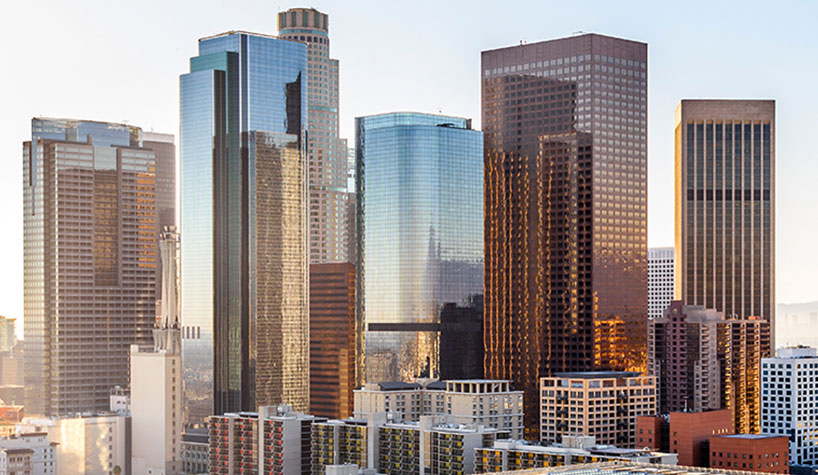 Berkadia is set expand across California.

California has seen sustained growth in the hospitality market. According to MGAC research, together with Florida, California was responsible for a third of all recorded hotel transactions in 2017. The state was home to four of the 10 most expensive hotel transactions for 2017 based on price per key, including the top two: Sunset Tower Hotel and Hotel Yountville. This momentum is expected to continue through this year.

“California is certainly a growth engine in the hospitality market,” said Bailly. “But we’re seeing increased activity across the West Coast, from San Diego up I-5 to Seattle and every major metro in between, as well as in the Mountain West market, particularly Denver, Boise and Salt Lake City. Sustained regional growth, strong development and favorable cap rates make these markets incredibly attractive to investors, but also very competitive. Our increased presence in the region will enable us to help clients identify and capitalize on truly valuable opportunities.”

Bailly has more than 12 years of experience in the hotels market and has worked on more than $1 billion of hotel transactions. He’s worked across an array of brands including Hilton, Hyatt, InterContinental Hotel Group, Marriott, and Starwood and has developed Western market opportunities for Berkadia’s hotel clients. Notable transactions include the sales of the Hyatt Centric Arlington, Westin National Harbor, and Courtyard Missoula.

With offices across California, Bailly will be joining more than 50 Berkadia real estate professionals in the state alone. The Hotels & Hospitality group anticipates adding additional resources in the coming months.