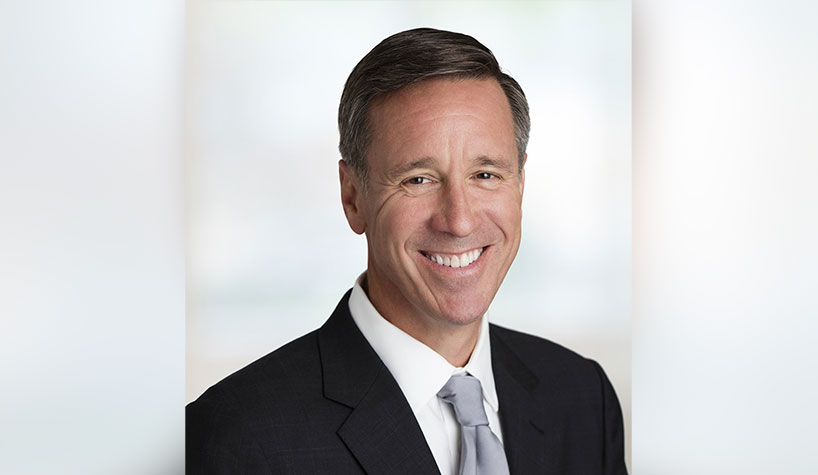 Arne Sorenson, the former president/CEO of Marriott International, has been selected posthumously as the recipient of the 2021 Above and Beyond Lifetime Achievement Award. The award will be presented at The Lodging Conference on Sept. 29.

“Arne was one of the most caring, thoughtful and innovative leaders of our lifetime,” said Harry Javer, producer/founder, The Lodging Conference. “He loved the hotel industry and is deeply missed by friends, colleagues and associates around the world. Arne’s optimism, advocacy and inclusiveness lifted the entire hospitality community and made all of us better. With heavy hearts, we invite you to join us this September as we celebrate Arne’s legacy.”

Arne Sorenson was a leader of vision, compassion and achievement. He joined Marriott in 1996 and held a number of positions before serving as president/COO. He was elected to Marriott’s board of directors in 2011. In 2012, he became the third CEO in Marriott’s history, a position he held until his passing in February 2021, and was the first person to hold the post without the Marriott family name.