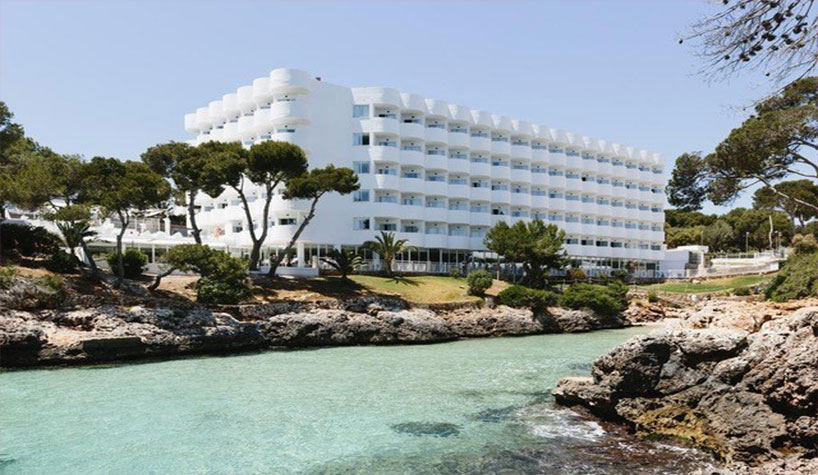 MADRID—Apple Leisure Group EVP and Chief Strategy Officer Javier Coll revealed at FITUR that the company plans to grow its European portfolio to 35 hotels and 10,000 rooms across the continent by 2021.

Coll added that, following the company’s anticipated success in Spain, ALG plans to close 2019 with a new property in another European country, such as Greece or Turkey. “We are analyzing several projects as we have received great interest from owners,” said Coll. The company’s expansion plan hinges on offering a differentiated hotel product, such as luxury, all-inclusive resorts, in which ALG specializes.

In December 2018, ALG announced the signing of an agreement to purchase a majority share in Alua Hotels & Resorts, a Spanish hotel chain. With this transaction, ALG will now manage more than 4,000 rooms in Spain and will have the structure and capacity to manage hotel properties throughout Europe. As part of the agreement, Javier Águila, founder and CEO of Alua Hotels & Resorts, assumed the role of president of Apple Leisure Group Europe, and will work together with Coll to adapt AMResorts’ brands to the European market with the goal of growing with a unique offering for the market.

“Due to our partnership with Alua, we have been able to enter the European market quickly and strategically,” said Alex Zozaya, CEO of ALG. The group has started the year managing 16 hotels, 12 of which are in operation under the Alua Hotels & Resorts brand. Through ALG’s partnership with GIHSA, the company will open Secrets Mallorca Villamil Resort & Spa in March 2019, followed by an event in June in Palma de Mallorca to officially launch the four hotels under AMResorts’ brands.

ALG also revealed that it closed 2018 with more than 22,000 rooms in its open resort portfolio and an additional 12,000 in development, following another year of double-digit growth. ALG now has 63 open resorts, and 25 in its development pipeline, in 11 countries across eight brands. The company’s expansion will continue in 2019 as it enters new markets across Europe, as well as in popular destinations throughout Mexico, the Caribbean and Central America.