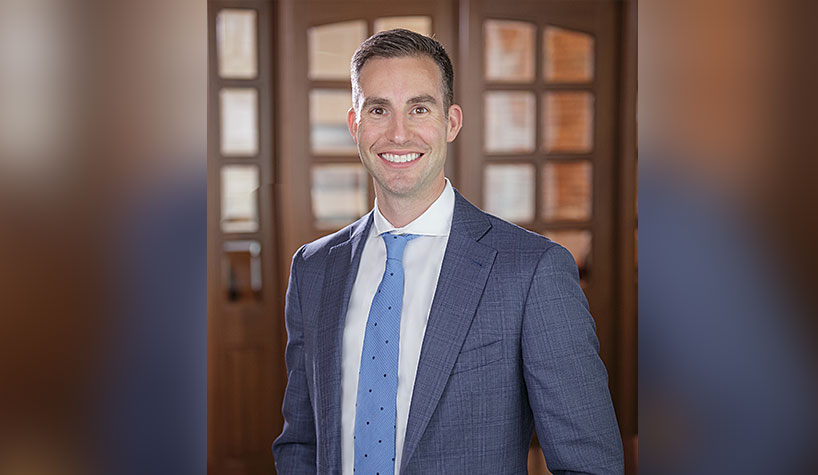 The promotions are in conjunction with the previously announced retirement of the company’s EVP/COO Kristian Gathright, and EVP/CFO Bryan Peery, who will retire from their officer positions effective March 31, 2020.

“We are fortunate to have a tenured senior management team with tremendous experience and a passion for driving industry-leading results and maximizing value for our shareholders,” said Justin Knight, president/CEO, Apple Hospitality REIT. “I am confident they will effectively transition into their expanded roles and continue to build upon the success we have had over the years, and I look forward to the future of Apple Hospitality under their leadership. On behalf of the company and our board of directors, I express sincere gratitude to Krissy and Bryan for their instrumental roles in the development of our team and their contributions to the company over the years.”

Nelson Knight joined the Apple REIT companies in 2005 and has served as EVP/chief investment officer since May 2014. Prior to his current role, he held various senior management positions with the company and each of the former Apple REIT companies.

Knight executes on the company’s capital deployment strategies, including oversight of the company’s capital reinvestment team. He serves on the Marriott Capital Asset Planning and Execution (CAPE) Board, on Hilton’s Product Advisory Council, on the Home2 Suites by Hilton Owners Advisory Committee, on the TownePlace Suites by Marriott Franchise Advisory Council, as an advisory member of the Hunter Hotels Investment Conference, and as chair of the TownePlace Suites by Marriott System Marketing Committee.

Previously, Perkins served as assurance associate with Ernst & Young LLP, where she specialized in insurance clients. Within the industry, she currently serves on the Homewood Suites by Hilton Owners Advisory Council, the Residence Inn by Marriott System Marketing Fund Council, the American Hotel and Lodging Association Consumer Innovation Forum, and the distribution advisory councils for Marriott and Hilton.

Previously, Clarke served as a senior financial analyst at Genworth Financial, and in various roles at Circuit City Stores Inc., including accounting manager of expense, service and advertising payables. Within the industry, serves on the Marriott Owner & Franchise Technology Advisory Council.

Previously, Gallagher served as senior assurance associate with Ernst & Young LLP, where she specialized in real estate clients. Within the industry, she serves as a member of the Hampton by Hilton Ownership Advisory Council, as well as the Global Finance Committee for the lodging industry sponsored by the Hospitality Financial and Technology Professionals and the American Hotel and Lodging Association.

Matthew Rash joined the company in 2019 and has served as its SVP/general counsel since that time. He oversees all legal matters for the company.

Rash most recently served as a partner at McGuireWoods LLP, a full-service law firm in Richmond, VA, where he specialized in commercial real estate transactions, including acquisitions, dispositions and lending, working on numerous transactions with the Apple REIT Companies. He also served as a law clerk with the United States District Court for the Eastern District of Virginia, for the Honorable James R. Spencer.