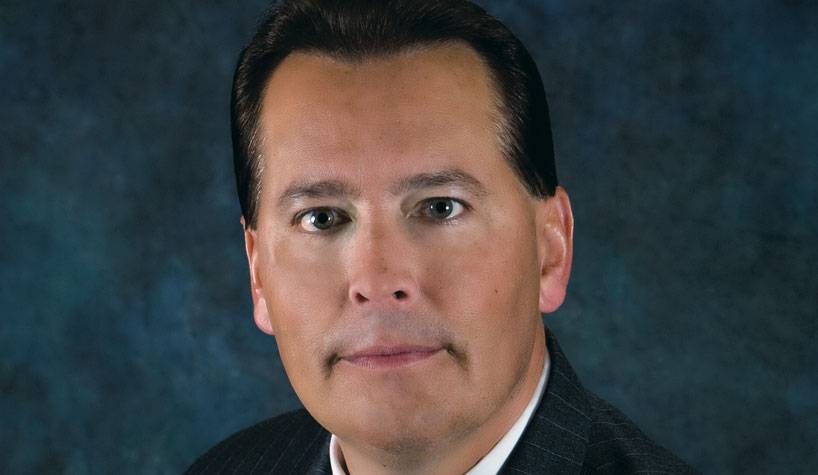 NATIONAL REPORT—Hotel Business has been rounding up recent appointments in the industry. Here’s what we found:

Hodges Ward Elliott Appoints Samantha Fisher as New SVP
Hodges Ward Elliott has hired Samantha Fisher as the firm’s SVP. In her new role, she focuses on securing new listings, executing on dispositions and developing new business for the company. A 15-year veteran of the hospitality investment sales profession, she joins HWE after serving in a similar role with Jones Lang LaSalle in Los Angeles for nearly seven years. Throughout her career, she has overseen more than $2 billion in hotel real estate transactions, including several high-profile deals in the Southern California region.