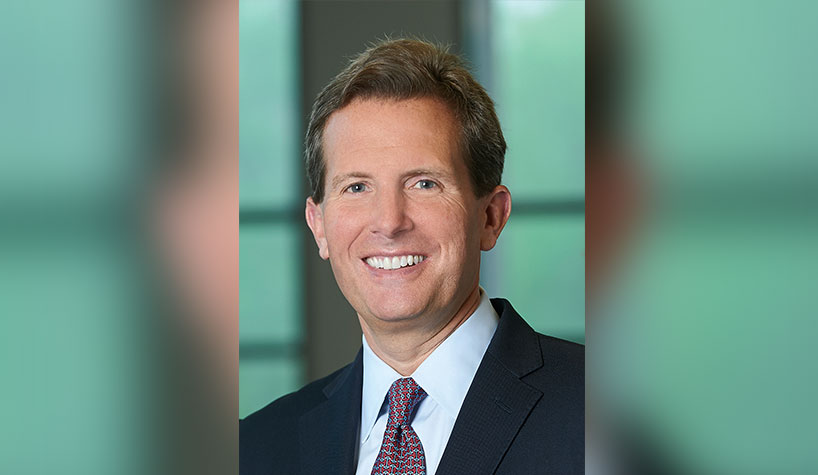 LOS ANGELES—The American Hotel & Lodging Association (AHLA) has named its 2019 officers, board of directors and executive committee, which includes top leaders representing all segments of the hospitality industry.

“I’m honored to serve as chair of AHLA at such a pivotal and exciting time for our association and our industry as a whole,” said Ballotti. “The past year has been one of AHLA’s strongest yet, with a wave of momentum around our most important issues. I want to thank Mark Carrier for his outstanding leadership as AHLA chairman over the past two years as AHLA was out front positioning our industry around the critical jobs and career development we foster for our current workforce and aspiring young talented individuals who seek jobs in our dynamic industry through the work of our association and foundation. I’m excited to begin the next chapter for our industry, welcoming our incoming President/CEO Chip Rogers, and building on that momentum to achieve even more success in the future.”

Rogers addressed the AHLA Board of Directors during its January meeting. He officially takes the helm of AHLA today, January 28.

“It is an honor to be joining AHLA and leading an association that makes such a positive difference for so many people,” said Rogers. “The lodging industry is truly remarkable, creating opportunities for millions of hardworking people and providing a home away from home for Americans and international visitors alike. AHLA represents the pinnacle trade association of the lodging industry, and the American Hotel and Lodging Foundation has advanced the education and careers of thousands of industry leaders. That’s due in no small part to the leadership of Katherine Lugar, the strong AHLA team and the commitment of the AHLA officers, board and executive committee, as well as our foundation trustees. I look forward to building on Katherine’s legacy and working closely with our distinguished board of directors, executive committee and trustees as we continue to move AHLA and our industry forward.”

The AHLA Board of Directors represents leaders from all sectors of the lodging industry, including brands, owners and real estate investment trusts (REITs), management companies, independent hotels and state associations.

New members of the board appointed to two-year terms in 2019 include the following:

Additionally, AHLA welcomed four new members to its executive committee, which serves as the association’s core governance body and guides its policy agenda.

AHLA’s success would not be possible without the support of its partner organizations. The AHLA Premier Partner Program offers industry vendors and suppliers the opportunity to engage directly with AHLA members at an executive level and increase brand visibility.

HAMA Names 2021 Board of Directors ATLANTA—Officials of the Hospitality Asset Managers Association (HAMA) revealed their new board of directors for 2021,…
AAHOA names new officers AAHOA revealed its new chair and slate of officers at the conclusion of the 2021 AAHOA…
HAMA new board of directors Arrants named president
BW Names Board Chairman; IHG Adds Non-Executive Director INTERNATIONAL REPORT—Best Western Hotels & Resorts and IHG have made personnel moves. Naran Named Best Western…