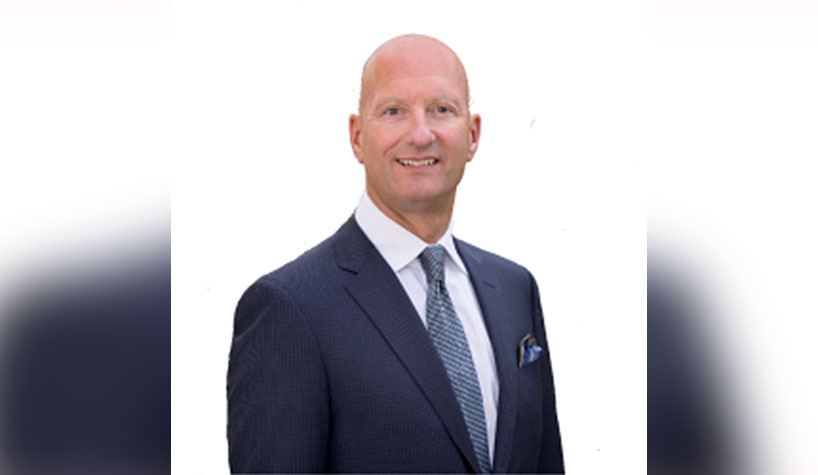 “On behalf of AHIP, I would like to thank Ian for his valuable contributions to our business,” said John O’Neill, CEO of AHIP. “Ian has been instrumental in our growth and success over the past three-and-a-half years with our portfolio growing from 73 to 112 hotels during his tenure. We wish Ian well in his future endeavors.”

McAuley added, “It has been a privilege working with the AHIP team during a time of transformational change. The company has exceptional assets and with the current renovation plans guided by Aimbridge’s management, AHIP’s future is bright. I leave AHIP feeling proud of the team’s accomplishments, and I look forward to seeing their continued success.”

Buckley has been with the Apple REIT companies for almost 15 years. His responsibilities will be assumed by Matthew Rash, who intends to join the company as SVP/general counsel on March 18. Rash is currently a partner with McGuireWoods LLP, where he has specialized in commercial real estate transactions, including acquisitions, dispositions and lending. He joined McGuireWoods LLP in 2005, and since that time, he has worked with the Apple REIT companies on numerous transactions.

Target Logistics Management LLC has made additions to its executive team.

Heidi D. Lewis has been named EVP/general counsel and secretary, a new position at the company. In this role, she leads Target Lodging’s legal, compliance, human resources, safety and corporate secretary functions.

She joins Target Lodging with 18 years of legal experience in capital markets and securities, IPOs, mergers and acquisitions, board advisement, corporate governance and corporate law. Prior to joining Target Lodging, she was VP, group general counsel and assistant secretary at Dynegy Inc. (now called Vistra Energy Group), where she led the company’s corporate legal group. Prior to this, she began her legal career at AmLaw 100 firms – King & Spalding LLP and Akin Gump Strauss Hauer & Feld LLP.