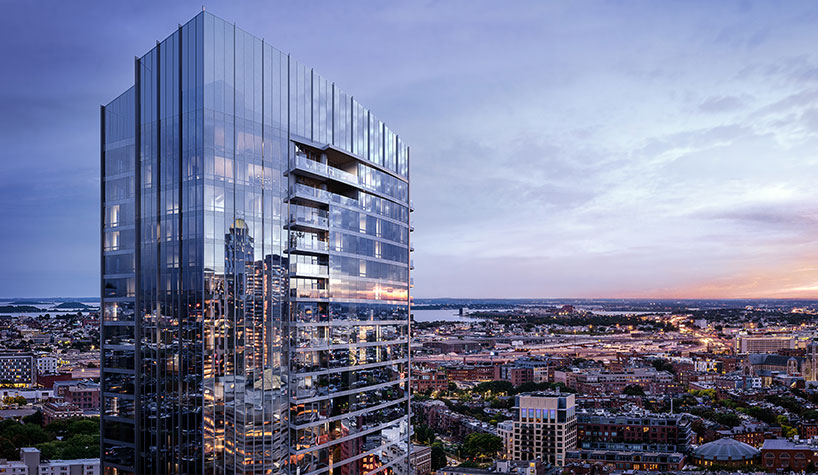 PARIS—In the five decades since it opened the first Novotel hotel near Lille, France, AccorHotels has built a portfolio of 4,300 properties with 600,000 rooms and 25 brands, ranging from luxury to economy.

AccorHotels operates in 100 countries with 870 hotels planned in the next five years. The group’s presence in North America is on the rise with several projects in the pipeline, including the region’s first Raffles Hotels & Resorts property, set to debut in Boston in 2021.

Outlined below is a snapshot of North America regional updates and global highlights:

AccorHotels has made investments in the North American market. New openings and renovations, either recently completed or currently underway, include the following:

AccorHotels has been investing in renovations, refurbishments and new openings globally, including the following: