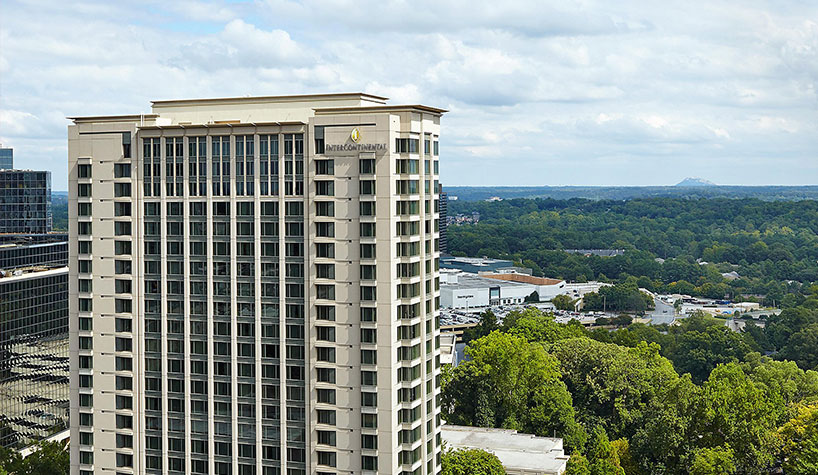 Eldorado Resorts Inc. has entered into a definitive agreement to sell the Montbleu Resort Casino & Spa in Lake Tahoe, NV, to Maverick Gaming LLC. The transaction is subject to regulatory approvals and other customary closing conditions, and is expected to close in the second half of this year. Macquarie Capital is acting as exclusive financial advisor, and Milbank LLP is acting as legal counsel to Eldorado in connection with the proposed transactions.

JLL Capital Markets has arranged a $12.3-million refinancing for Moxy Minneapolis Uptown, a 125-room Marriott-branded boutique hotel in the Uptown submarket of Minneapolis. JLL worked on behalf of the borrower, Graves Hospitality, to place the five-year, fixed-rate loan with a flexible pre-payment structure with a newly formed debt fund. Loan proceeds were used to refinance the original construction loan.