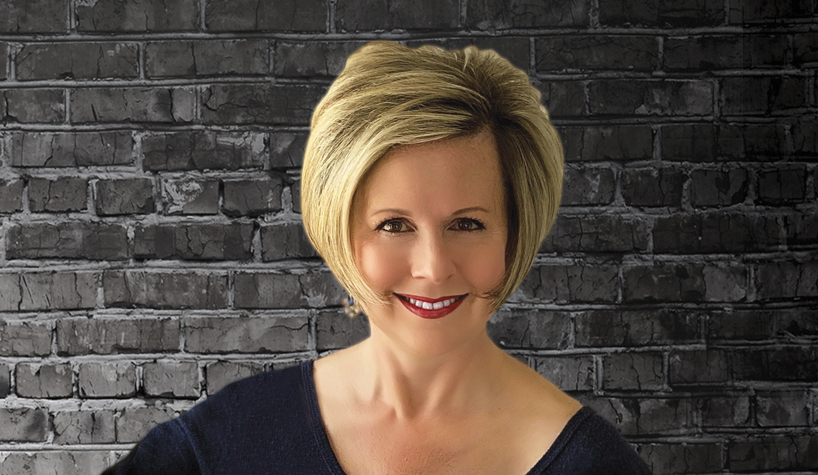 Did you know that David Kong, president/CEO, BWH Hotel Group, prefers restaurants to room service? Or that he likes his morning coffee in the guestroom rather than the lobby? I bet you didn’t.

And while it might make sense that the BW app is a go-to for him, did you know that the most-used apps on his smartphone are Yelp and, wait for it, Pokémon Go? Well, at least they were a few years ago.

The leader of the hotel industry giant—Best Western—followed his passion, working his way up through F&B to become a hotel industry giant himself. And if he didn’t choose this path—we’re glad he did—he would have become a teacher, following his mother’s dedication to education as vice principal of a school in Hong Kong. Bet you didn’t know that either.

Oh, and by the way, just a word of advice: If you work at one of his company’s hotels, don’t ever tell a guest: “It’s our policy.” It’s a big no-no for him.

Why all this talk of the more “behind-the-scenes” look of this month’s cover guy? Because for David, it’s all about the people. And so, Hotel Business wanted to get to know that person. Not David Kong, the Best Western executive, but David Kong the man. He was one of the first subjects of the Hotel Business Off the Cuff video series, a series designed to do just that: shine a light on the more human side of the names we all know. And while it was designed to be a quick and fun approach to inconsequential tidbits such as hotel executives’ favorite movies or meals, for instance, it became a quick snapshot of them—what drives, motivates and inspires them. And what makes them—and, hopefully, you too—chuckle.

Hotel Business brings you the exclusive news and story (see page 24) of David Kong’s decision to depart BWH Hotel Group and enter retirement. And in reading Senior Editor Gregg Wallis’ piece, which touches upon David’s thoughts not just about the company and industry but about family and philosophy, I began to recall my quick “off the cuff” interview with him in October 2017. Don’t take my word for his responses, listen to them yourself. I invite you to check it out online at hotelbusiness.com.

Something that can be very difficult to do—answer surprise questions with no preparation—David did with ease when he replied with no delay to my query, “What’s the best piece of advice you’ve ever received?” with this: “Our career is a marathon not a sprint.” Well, if we accept that to be true, I say he ran one heck of a long-distance race.

David, thank you for your admirable leadership of, keen insight about and unwavering commitment to the entire hospitality industry. On behalf of the Hotel Business team, thank you for your many years of support—it’s been an honor to report on your distinguished career. We wish you all the best.