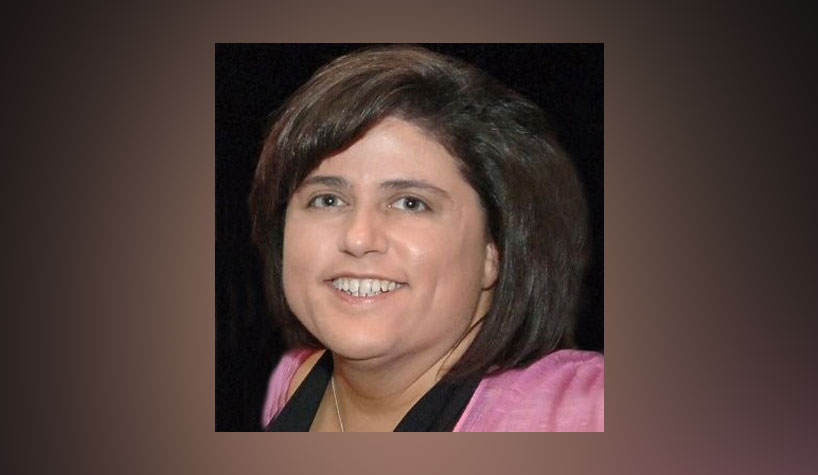 NATIONAL REPORT—Hotel Business has been rounding up industry appointments. Here’s what we found: