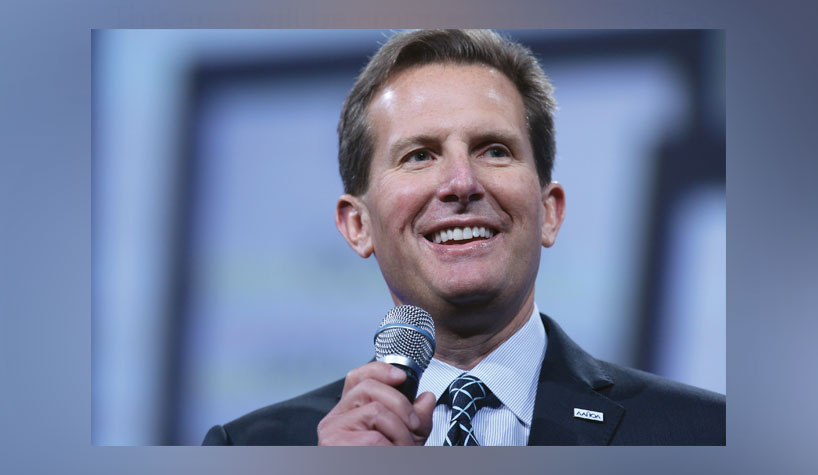 PARSIPPANY, NJ—Wyndham Worldwide Corporation and La Quinta Holdings Inc. have entered into a definitive agreement under which Wyndham Worldwide will acquire La Quinta’s hotel franchise and hotel management businesses for $1.95 billion in cash. The acquisition is expected to close in the second quarter of 2018.

With the acquisition of La Quinta’s asset-light, fee-for-service business consisting of nearly 900 managed and franchised hotels, Wyndham Hotel Group will span 21 brands with over 9,000 hotels across more than 75 countries.

“We expect that La Quinta guests and franchisees will benefit from our intense focus on product quality and our best-in-class technology, digital, loyalty and distribution platforms,”said Geoff Ballotti, president and CEO of Wyndham Hotel Group. “This acquisition also significantly expands our hotel management business and provides us with substantial new opportunities to drive increased growth in our business.”

The transaction, which has been approved by the boards of directors of both companies, is expected to close upon the completion of the planned spin-off of La Quinta’s owned real estate assets into the separate entity. Closing is subject to approval by La Quinta stockholders, regulatory and government approval and the satisfaction of other customary closing conditions.

La Quinta also announced today that Keith A. Cline has been appointed president and CEO of CorePoint Lodging effective upon completion of the planned spin-off.

In response to Wyndham’s move, analysts from Baird Equity Research noted the continuation of brand consolidation. “Wyndham’s acquisition follows a string of recent M&A in the hotel space, particularly tuck-in brand acquisitions, which includes Wyndham’s recent $170-million deal for AmericInn and Choice’s pending $231-million deal for WoodSpring Suites,” the research firm’s analysts said. “While the La Quinta transaction is much bigger in size than the two aforementioned deals, we view it similarly from the brands’ strategic vantage points… Size and pipeline are what matter.”