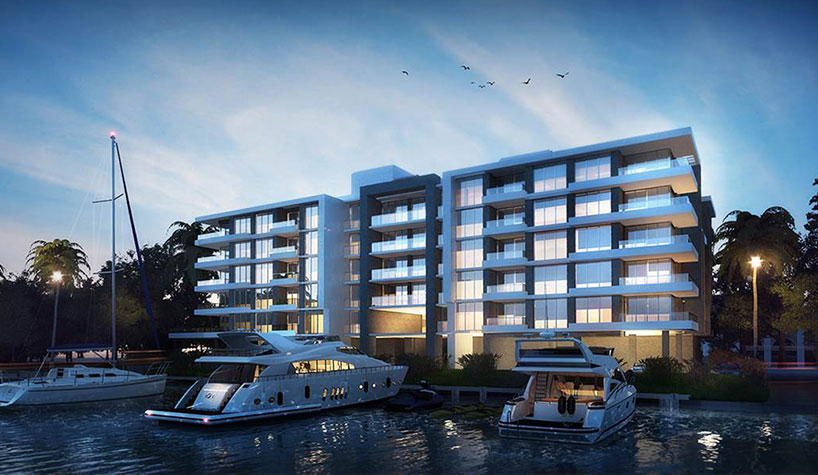 The addition of La Quinta’s more than 900 franchised hotels with a total of nearly 89,000 rooms builds Wyndham Hotels & Resorts’ midscale presence and expands its reach further into the upper-midscale segment of the lodging industry.

Wyndham Hotels & Resorts is the world’s largest hotel franchising company based on number of properties and will become an independent public company when it is spun-off from Wyndham Worldwide after the market close today. The company now operates a portfolio of 20 lodging brands with nearly 9,000 franchised hotels across more than 80 countries and six continents, and is a leading provider of hotel management services.

Wyndham Hotels & Resorts funded the $1.95 billion acquisition of La Quinta with proceeds from its $500 million offering of 5.375% senior notes due 2026 completed in April and a $1.6 billion term loan due 2025 that closed in connection with the acquisition.