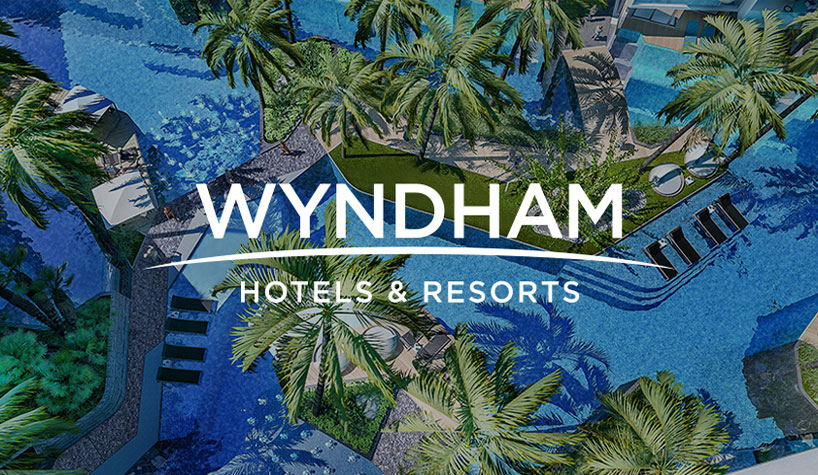 “With continued increasing demand from our leisure and everyday business travelers, our select-service franchise business model generated another strong quarter of adjusted EBITDA and cash flow, allowing us to increase our dividend by 50%,” said Geoff Ballotti, president/CEO. “Our brands continue to capture market share gains above pre-pandemic levels, while our economy brands here in the U.S. actually exceeded 2019 RevPAR for the quarter. We opened over 70% more rooms than we did last year while growing our development pipeline by 6% vs. prior year, and by 2% sequentially—to more than190,000 rooms. We are extremely proud of all that our team members around the world have achieved, as they remain focused on delivering exceptional value for our owners, guests and shareholders.”

System size
During the first half of 2021, Wyndham’s global system grew 30 basis points primarily reflecting continued growth in its direct-franchising business in China. This was partially offset by the anticipated decline in domestic system size as conversion and new-construction activities continue to ramp-up following the pandemic and recent supply chain delays. Year-to-date deletions ran 27% below 2019 levels putting the company on track with its goal of achieving a 95% retention rate for the full year 2021.

As of June 30, Wyndham had $103 million of cash on its balance sheet and approximately $840 million in total liquidity.