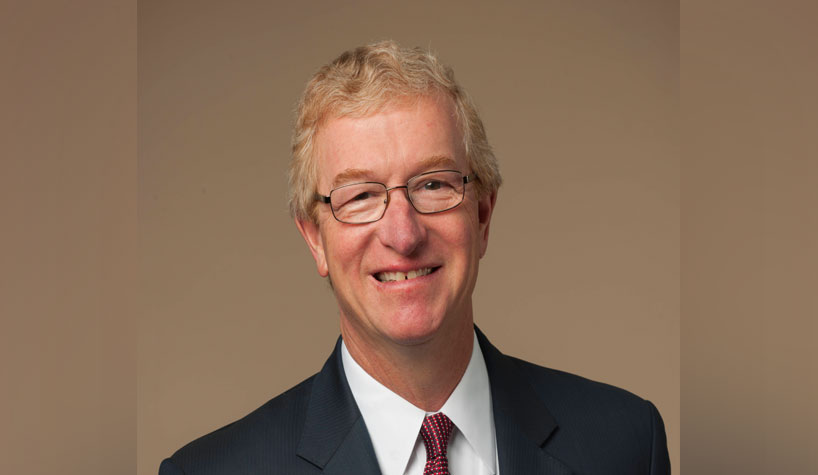 PARSIPPANY, NJ—Wyndham Worldwide has publicly filed a Form 10 Registration Statement with the U.S. Securities and Exchange Commission in connection with its planned spin-off of its hotel group segment. In addition to the public filing of the Form 10, the company has posted supplemental business and financial information about each of the post-spin companies to its investor website.

“Both our hotel business and our vacation ownership and exchange business are well-positioned for long-term success, and we believe that this separation will result in continued growth and enhanced shareholder value,” said Stephen P. Holmes, chairman and CEO at Wyndham Worldwide. “Each company will have significant scale and a leadership position within its industry, strong cash flows, and a rich portfolio of trusted brands.”

Wyndham Hotel Group will become a publicly traded hotel franchising and hotel management company with a strong portfolio of brands and will be known as Wyndham Hotels & Resorts Inc. Wyndham Vacation Ownership will be joined with RCI to create Wyndham Destinations Inc.

The spin-off of the hotel business is subject to final approval by Wyndham Worldwide’s board of directors, execution of intercompany agreements, arrangement of financing facilities, the effectiveness of the registration statement, and other customary conditions. The company has received favorable rulings from the Internal Revenue Service regarding certain U.S. federal income tax consequences of the transaction. Wyndham Worldwide expects the transaction to be tax-free to itself and its shareholders. The separation will not require a shareholder vote and is expected to be completed in the second quarter.

Marriott files lawsuit to combat illegal robocalls We have all gotten them and now Marriott International is taking action to fight them. The…
Hyatt Regency Planned at Resorts World Casino NYC QUEENS, NY—Genting Americas revealed plans for a new hotel located at Resorts World Casino New York…
First U.S. Caption by Hyatt planned for Memphis, TN The first Caption by Hyatt hotel in the U.S., will open in Memphis, TN, after an…
Wyndham Debuts Wyndham Grand and Wyndham Garden Brands in Japan PARSIPPANY, NJ—Wyndham Hotels & Resorts has continued to expand its portfolio in Japan, converting two hotels…