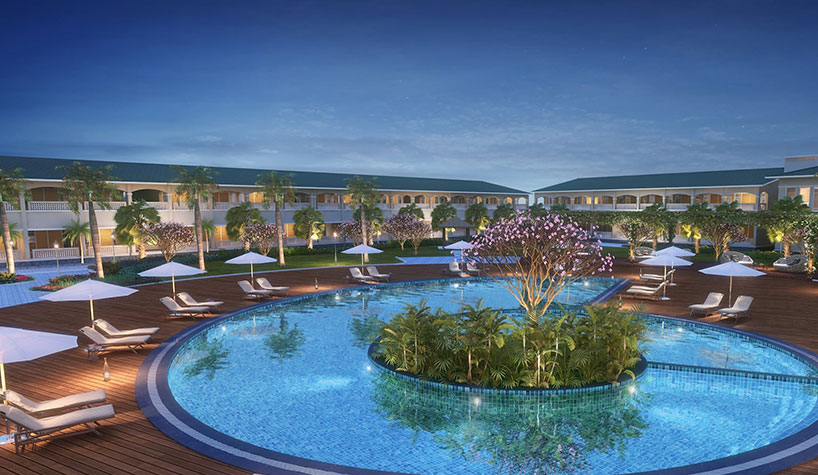 All three hotels are part of Wyndham’s larger efforts to expand its footprint across the Indian subcontinent and are complemented by additional properties in the region that either recently opened or are slated to open over the next nine months.

Nikhil Sharma, area director, Eurasia, Wyndham Hotels & Resorts, said, “Over the last few years, Bhutan and Nepal have seen a steady increase in tourism, making them ideal destinations for us to expand into. What’s more, they perfectly complement the opportunity and uptick of the midscale market in India, which we’ve strengthened today with the introduction of our Hawthorn Suites by Wyndham brand. As the Indian subcontinent continues making waves in the hospitality industry, Wyndham remains laser-focused on tapping into its key markets and fulfilling our mission of making hotel travel possible for all.”