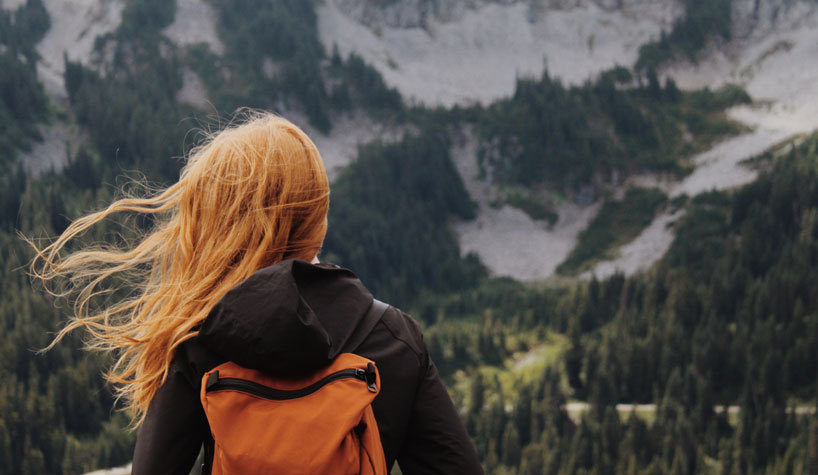 NATIONAL REPORT—A recent women’s travel safety survey revealed that 45% of female travelers feel less safe or much less safe about traveling than they did five years ago. Results of the travel trends survey, commissioned by AIG Travel, also show that safety is top of mind for women while they are evaluating potential destinations as well as during their travels.

Further analysis of the data indicates an opportunity for employers to adopt a bigger role in educating employees about travel safety.

As solo travel rises in popularity, especially among women, increased reports of violence or geopolitical turmoil in some regions may heighten awareness of individual security and impact women’s decisions on where and when to journey. To help minimize risks that women may face when traveling, AIG Travel recently launched a Women’s Travel Safety initiative, which shares advice on how to research travel destinations, become familiar with local laws and customs, and leverage tools in the event of adverse situations, such as kidnappings or other crimes. The initiative is also designed to raise awareness of women’s travel safety through tips shared via social media with the hashtag #WomenWhoTravel.

Other key findings from AIG Travel’s Pulse Poll on Women’s Travel Safety include the following:

AIG Travel distributed the Pulse Poll to female consumers who identify as interested in travel, including followers of the brand’s social media channels and women on its U.S. direct marketing email list. The survey garnered more than 1,800 responses.

AAA: Fewer Americans Traveling This Thanksgiving Amid Pandemic ORLANDO, FL—Thanksgiving will be on the lighter side when it comes to the typical number of…
HB Exclusive: Poll finds 42% of global respondents plan to travel in '21 According to a survey by travel tech company Impala of consumers across the U.K., U.S., European…
WTTC Stamps 100 Destinations for Safe Travel LONDON—The World Travel & Tourism Council (WTTC) has revealed that 100 destinations are now using its…
Report: 'Worrying' lack of women at the top of hospitality, travel and tourism… Travel and tourism is one of the world’s most gender diverse industries, with a 50-50 overall…