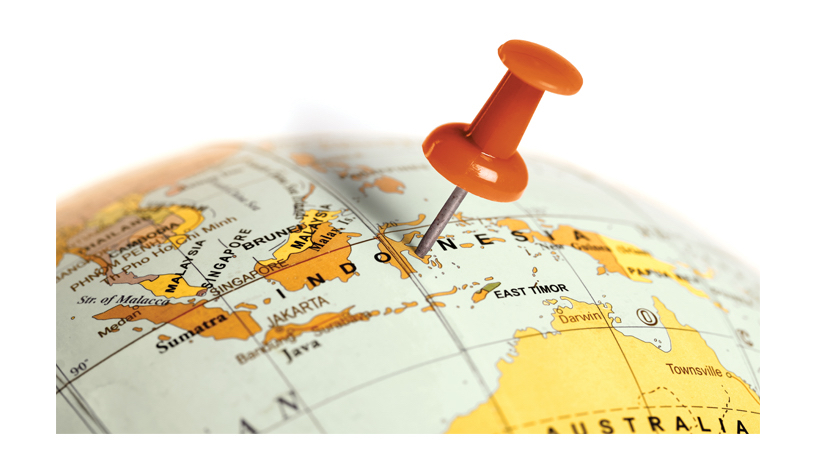 INTERNATIONAL REPORT—Real estate investors in Asia-Pacific are steeling themselves for impacts stemming from COVID-19, the threat of which would add to existing economic headwinds in the region.

While it’s too early to know exactly how commercial real estate markets could be affected, the increasingly important position of China on the world stage means economic repercussions are likely, according to a JLL report on the topic.

“The virus is untimely for China given that it’s the start of a new calendar year and the spread escalated during the country’s most important holiday of Chinese New Year in late January,” said Roddy Allan, chief research officer, JLL Asia Pacific. “This has made it more difficult for the Chinese economy to reopen fully.”

The virus—which originated in Wuhan, China, in December late last year—has spread globally, with cases reported in Southeast Asia, Europe and the U.S. In mainland China, factories, malls and tourism have been affected, adding to strains from trade tensions with the U.S. last year.

“The Chinese government understands the central role it plays to keep the global economy stable and has moved swiftly and decisively to manage the fallout, avoiding a sharp correction,” said Allan.

Adding to the Strain

While final 2019 figures aren’t yet out, Asia-Pacific’s gross domestic product likely slid to 5.8% last year compared to 6.3% in 2018, according to a World Bank Report in October, due the trade war and lower global demand for exports.

While the region’s real estate had a strong showing overall in 2019, rental declines were evident in key markets such as Hong Kong and Beijing.

“Even before the coronavirus crisis, investors were already exercising caution and seeking out sectors and markets which show signs of resilience amid ongoing political uncertainty and a gradual slowdown of the global economy,” said Allan. “The outbreak has put this demand clearer into focus.”

While looking to the outbreak of Severe Acute Respiratory Syndrome (SARS) in 2003 for hints on how markets could perform this year, investors should be cautious on reading too much into it, he noted.

Mainland China’s economy is nine times larger now than it was in 2003, just before SARS hit Hong Kong in March 2003. The country is also now the world’s top exporter and the second-largest importer, not to mention the world’s second largest economy; when SARS hit, it was the sixth largest.

“The impact on deal volume should be limited if the outbreak dies down in three to six months,” he said. “Transaction volumes may pull back slightly in the first half of 2020 as some investors take a wait-and-see approach and delay deals,” but should be back on track by the second half of the year due to accommodative policies.

Service industries have been among the first to feel the impact. On the hospitality front, the coronavirus has hit hotels in Hong Kong, Malaysia, Philippines, Singapore and Thailand and Australia, where Chinese tourists are among the biggest groups of visitors. Major airlines such as Cathay Pacific, Singapore Airlines and Air Asia have scaled back flights to and from China.

Retail in China, Hong Kong and Singapore is also expected to feel the impact as consumers avoid crowded places such as shopping malls, while major brands including Nike, Apple and Starbucks are closing outlets across mainland China to prevent the spread of the virus among employees and customers, according to JLL.

“There is no escaping the fact that investor sentiment will be affected in the short-term, but we do not foresee a lasting negative drag on Asia-Pacific’s real estate,” Allan said. “Risk premiums will recede once the virus is under control.”

LE: Asia-Pacific construction pipeline down slightly from a year ago According to the recent Construction Pipeline Trend Report for the Asia-Pacific region from analysts at Lodging…
Study: Sabre Names 2020 Trends in Asia-Pacific SINGAPORE—Sabre Corporation has released the results of an APAC-wide study that compiles insight from more than…
HotStats: Asia-Pacific Hotels Continue Profit Free Fall LONDON—Asia-Pacific, where the coronavirus first appeared, continues to serve as the baseline for global hotel data…
Marriott: 50% of Asia-Pacific Meeting Planners Plan on Booking Physical Events BETHESDA, MD—In a survey led by Marriott Bonvoy, Marriott International's travel program, on the expectations of…