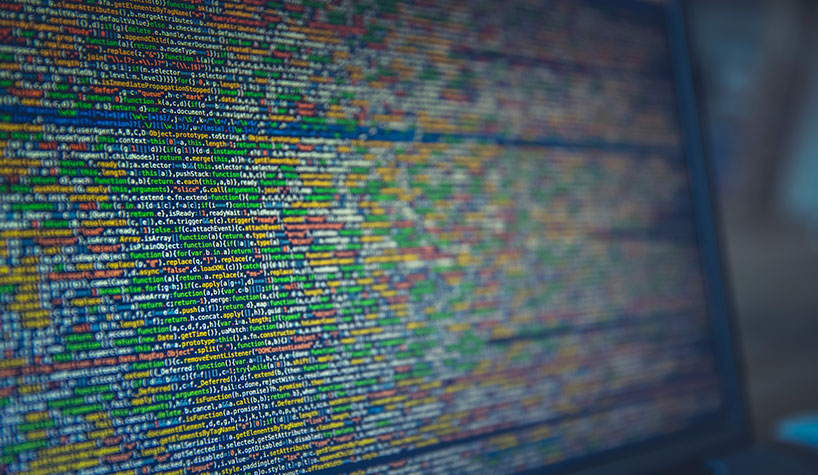 NATIONAL REPORT—Verizon has released its “2020 Data Breach Investigations Report” (DBIR). Now in its 13th year, the DBIR series provides a comprehensive view of global cybersecurity based on actual cyberattacks from malware to insider threats to cyber espionage, including recommendations for businesses and government agencies on how to combat attacks.

This year’s report analyzed more than 32,0000 security incidents, of which 3,950 were confirmed breaches—almost double the number of breaches analyzed in last year’s report.

Key findings from the retail and hospitality sector this year include the following: