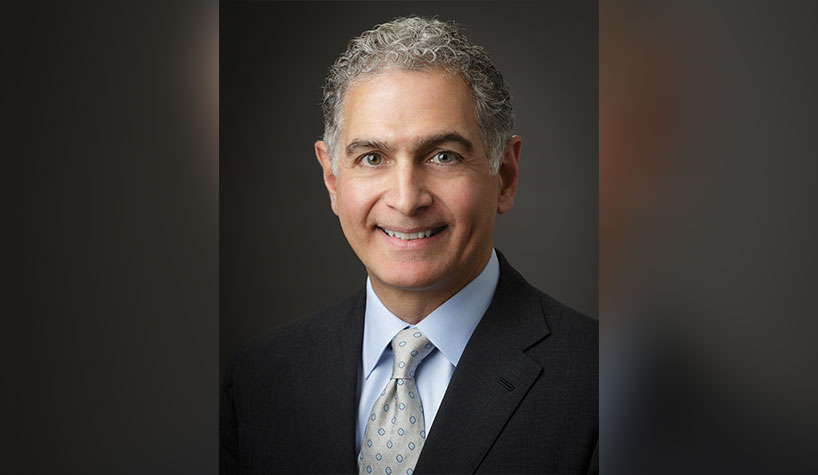 CHICAGO—After previously expressing interest in Spain-based NH Hotel Group, Hyatt Hotels Corp. has decided not to make a bid for the company.

He continued, “After reviewing the disclosures that were made by NH Hotel Group’s largest shareholder shortly after the submission of our letter of interest, we believe that the path to a successful tender offer by Hyatt has now narrowed to a point of being impractical. Absent a significant change in facts or circumstances, Hyatt has determined that pursuing a tender offer is not viable at this time.”

The Spain-based company is currently weighing a tender offer from Thailand-based Minor International.