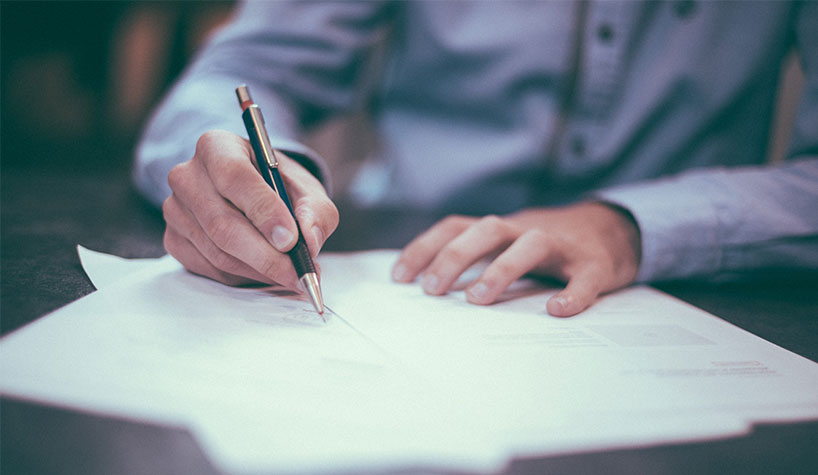 NATIONAL REPORT—U.S. job growth is improving as companies added 213,000 in June, and the unemployment rate rose to 4%, according to the U.S. Bureau of Labor Statistics. Gains were seen in professional and business services, manufacturing, and healthcare, while retail trade lost jobs.

In June, the civilian labor force grew by 601,000. The labor force participation rate edged up by 0.2 percentage point over the month to 62.9% but has shown no clear trend thus far this year.

Among the unemployed, the number of people who lost jobs and those who completed temporary jobs increased by 211,000 in June to 3.1 million, and the number of re-entrants to the labor force rose by 204,000 to 2.1 million.

While the news may be good for the economy, the U.S. unemployment rate has caused a labor shortage for industries across the country, and hospitality is definitely feeling the crunch. For more, read what industry analysts had to say about the labor market.

U.S. Adds 225,000 Jobs in January NATIONAL REPORT—U.S. employment rose by 225,000 in January, and the unemployment rate was little changed at…
WTTC: U.S. travel & tourism saw labor shortfall of almost 700,000 in 2021 A new analysis of staff shortages by the World Travel & Tourism Council (WTTC), which represents…
PwC: Manhattan metrics surged in Q2 off strong June Increases in occupancy, ADR and RevPAR accelerated across Manhattan during the second quarter, as the vaccine…
AirDNA: U.S. short-term rentals reach record occupancy in June June kicks off what should be a strong summer for U.S. short-term rentals, with lead times…