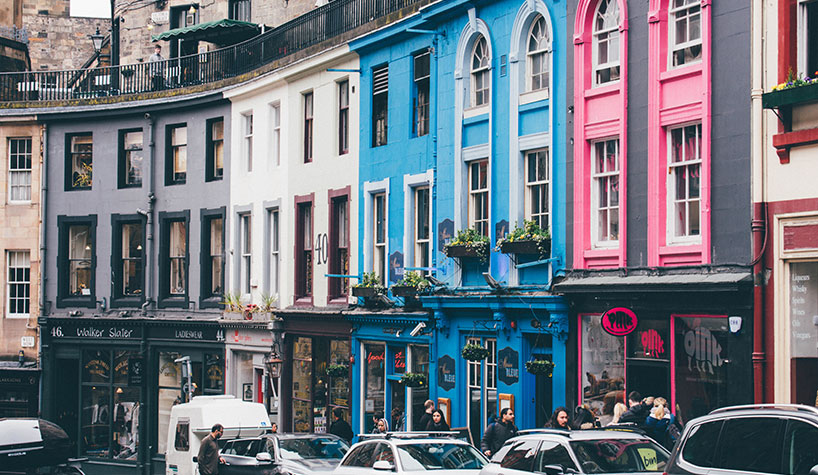 INTERNATIONAL REPORT—The U.K. hotel industry saw the opening of 15,500 new hotel rooms in 2018, representing a 2.4% increase in U.K. hotel supply; 2019 is expected to continue this uplift in development, with 19,300 new rooms forecast to open an increase of 2.9%, according to the latest research by leading global property advisor Knight Frank.

The annual “U.K. Hotel Development Opportunities 2019” report reveals that the composition of new supply is altering. While the development of new-build hotel rooms constitutes the greatest proportion of new supply, during 2018 there was a significant rise in hotel conversion, with a 42% year-on-year uplift.

Hotel conversion constituted 34% of new bedroom stock, as developers capitalized on increased vacancy rates from other asset classes, resulting in the greater availability of assets deemed suitable for hotel conversion. Nevertheless, for the full year 2019, hotel conversions are set to constitute only 20% of new supply, while programs of asset management, in the form of hotel extensions and refurbishments, will constitute a further 17% of the U.K.’s new hotel supply, and new-build hotel rooms expected to continue to form the majority of construction projects, making up 63% of the new supply.

The budget hotel sector continues to dominate the market, with 7,500 new rooms expected to open by the end of 2019, which equates to a 5% increase on the previous year. However, the continued rise of both branded and independent mid and upscale hotels, partially as a result of the growing trend for lifestyle hotels, has led to a continued decline in the market share of new budget hotel rooms. As such, the market share for new hotel rooms opening in the budget sector accounted for 49% of total new supply in 2016, which is set to decline to 39% for the full year forecast 2019.

There was more than $1.3 billion (£1.1 billion) of investment in hotel development projects in 2018 owing to increased investor confidence and the desire for long-term secure income. London attracted 60% of investment volumes, which is fueling its future pipeline, with supply set to increase by 4.2% in 2019, constituting 38% of the total U.K. pipeline.

“The hotel sector is undergoing robust levels of development activity, despite the continued uncertainty that Brexit brings. This is occurring both in London and the U.K. more generally, and is particularly evident in those markets which have a diverse business mix, with a thriving leisure market such as Edinburgh, Birmingham and Brighton.

“There are clear opportunities for investors in the hotel sector nationwide at the development stage, which presents a long-term strategy providing a guaranteed stream of secure income,” said Shaun Roy, head of hotels at Knight Frank.

The Knight Frank U.K. Hotel Development Index identifies which major U.K. towns and cities pose the best prospects for hotel investment and development, and has named Edinburgh, London, Brighton, York and Birmingham as the U.K.’s top five most attractive cities.

Edinburgh topped the rankings while London leapfrogged the index, climbing 10 places up the rankings to second, owing to its solid fundamentals and long-term market strength. Brighton retained its place in the top three while York represents this year’s rising star, jumping up 15 positions to enter the top five, as a result of its growth of supply and high occupancy rates of 80%, followed by Birmingham, ranked in fifth place, which is set to host the Commonwealth Games in 2022.