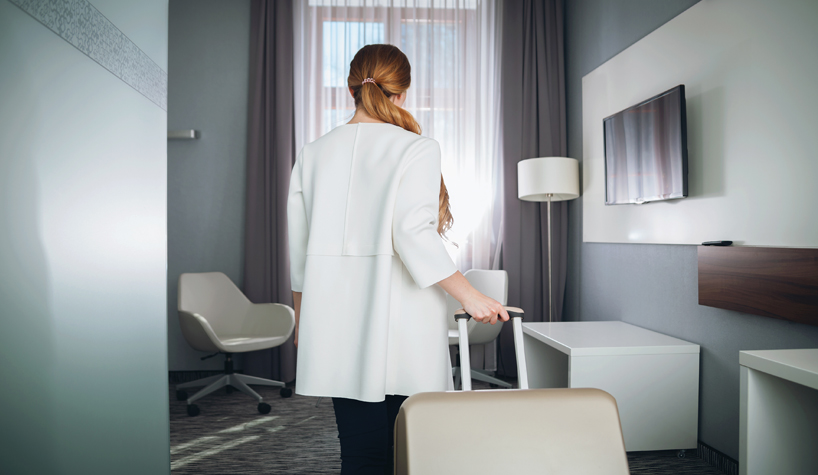 WASHINGTON—Travel to and within the U.S. grew 2.4% year-over-year in June, according to the U.S. Travel Association’s latest Travel Trends Index (TTI)—travel’s worst performance since September 2018.

The Leading Travel Index (LTI), the predictive component of the TTI, projects international inbound travel growth will remain just below zero over the next six months, settling around -0.2%.

This slide in international inbound travel is consistent with the forecast U.S. Travel released last week, which projects America’s share of the global long-haul travel market will fall from its current 11.7% to below 10.9% by 2022. U.S. Travel economists point to the continued strength of the U.S. dollar, prolonged and rising trade tensions, and stiff competition from rivals for tourism business as contributing factors to the decline.

Policy moves that could help reverse this troubling trend include the long-term reauthorization of Brand USA, expanding the Visa Waiver Program, and improving wait times for U.S. visa interviews as well as upon entry at U.S. Customs, according to the association.

“While some factors cannot be controlled, the continued promotion of the U.S. in the competitive global travel market is more critical than ever,” said U.S. Travel VP of Research David Huether. “Brand USA’s global efforts have prevented the decline in international inbound travel from being worse, and it is imperative that Congress works quickly to pass legislation to ensure the program’s reauthorization.”

Domestic business travel struggled as well, declining 0.2% after showing positive signs in May. Cooling business investment and ongoing trade conflicts weighed on domestic business travel and will continue to do so through the rest of 2019. The only bright spot in the TTI was the strength of domestic leisure travel, which expanded 3.8%—on par with that segment’s six-month trend.

The TTI is prepared for U.S. Travel by the research firm Oxford Economics.