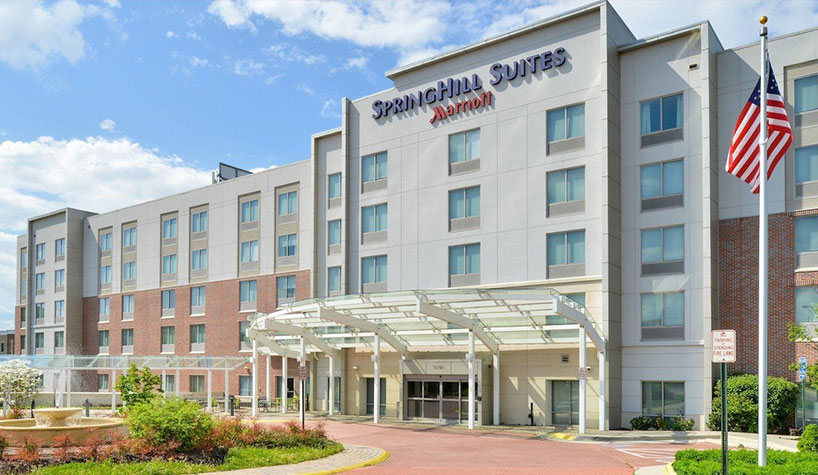 NATIONAL REPORT—An acquisition in Virginia, plus a refinancing and two sales on the West Coast; here’s more on financing and transactions happening across the country:

RLJ Lodging Trust has closed on the sale of the 205-room Embassy Suites Napa Valley for $102 million or approximately $498,000 per key.

Based on the hotel’s trailing twelve month results as of May of this year, the sale price equates to a 14.6x EBITDA multiple and a 6.1% capitalization rate, excluding planned capital expenditures. RLJ intends to apply the net proceeds from the sale to pay down its credit facility and for general corporate purposes.

The floating-rate loan was sized to a debt yield of less than 6% and priced over LIBOR at a spread in the mid-300s. Loan proceeds are being used to refinance the existing acquisition and renovation loan, as well as provide a return of equity to the borrower, Portland, OR-based Provenance Hotels.

In Nov. 2017, Provenance completed a $32-million renovation that included updating the guestrooms, bathrooms, meeting rooms, public spaces and a build-out of the ground floor restaurant space. Amenities include an upscale restaurant and bar, a coffee shop, approximately 4,172 sq. ft. of meeting space and a fitness center.