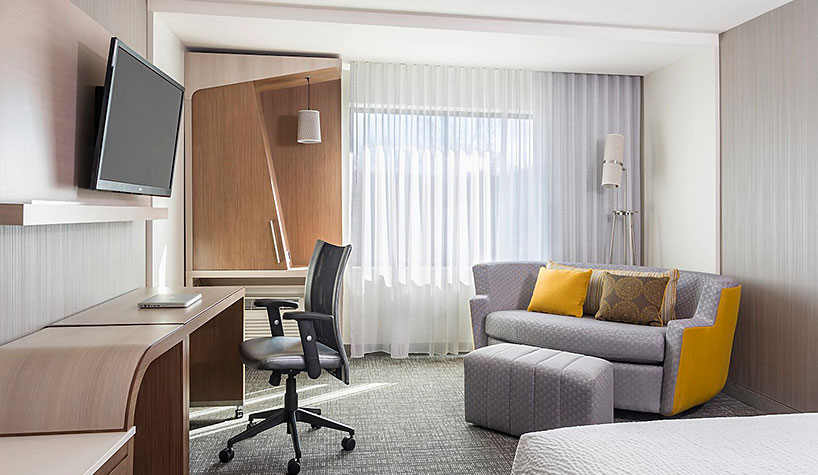 NATIONAL REPORT—Hotel Business is tracking hotels being bought, sold and financed in the state of Texas. Here’s a closer look:

Placed under contract approximately one month after opening, the Courtyard is the first new-build hotel in downtown Dallas since 2011. The 12-story, 167-room hotel includes a four-story parking garage, fitness center, nearly 3,500 sq. ft. of meeting space, as well as an expansive rooftop restaurant and lounge.

Civitas Capital Group has closed on the acquisition of Home2 Suites by Hilton Austin Cedar Park. The four-story hotel opened in 2013 and has 84 suites on more than two acres. Aimbridge Hospitality will manage the property on behalf of Civitas.

The $19.5-million loan was placed with a national lender and offered a 10-year term and 30-year amortization. The rate was locked in the low 5% range.

The 145-key Courtyard Dallas Carrollton was newly developed in 2016, and CHC secured a number of bids to help the sponsor, Lowen Hospitality, replace its construction debt with a long-term, fixed rate and provide a return of equity, which will be used for new projects in Lowen’s pipeline.

The $16.1-million loan was placed with a national lender and offered a 10-year term and 30-year amortization. The rate was locked at 4.45%.

The Hampton Inn was built in 2014 and the Home2 Suites opened in mid-2017. The loan secured by CHC was cross-collateralized by both assets and used to pay off construction financing and lock in an attractive long-term fixed interest rate.

Kana Hotel Group was the operator of the deal. Kana owns and operates more than 60 hotels throughout the country.