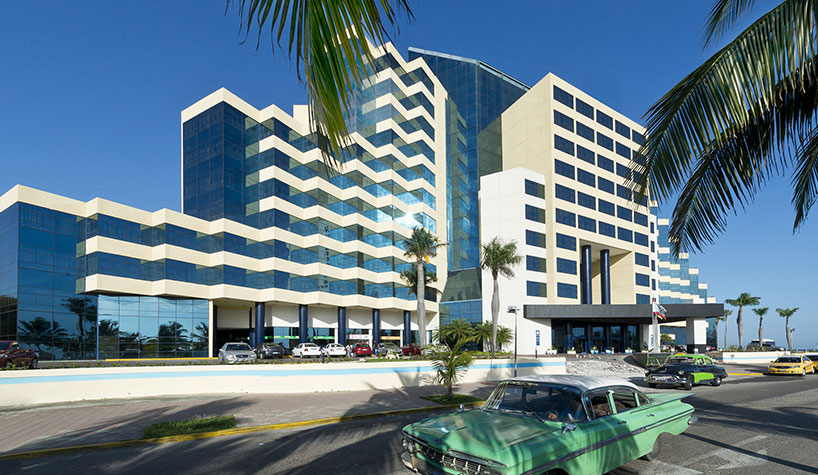 INTERNATIONAL REPORT—Archipelago International expands its portfolio in Cuba with two properties, plus A-1 Hospitality assumes management of a hotel in Texas:

Archipelago International Adds Two Hotels to its Cuban Portfolio
Archipelago International has been awarded the management contracts for a further two hotels in Cuba. The first of these is the Panorama Hotel in Havana. To be rebranded as the Aston Panorama Hotel, the property, which first opened its doors in 2002, comprises 320 rooms and is best known for its architectural design and location, facing the sea in the city’s Miramar district. The second hotel is the Holguin Costa Verde Hotel, which will be rebranded as the Aston Costa Verde Beach Resort. This resort is located in the Holguin region of Cuba on its northeastern coast and comprises 749 rooms, four pools, nine restaurants and seven bars.

Both hotels are due to open on Dec. 1 and will join Archipelago’s growing portfolio in Cuba, which includes the Grand Aston Cayo Las Brujas Beach Resort & Spa and two upcoming hotels, Grand Aston Varadero Beach Resort and Grand Aston La Habana Hotel, both currently under construction and scheduled to open in 2021.

The all-suite hotel offers guests access to the Comal River, the Guadalupe River, Schlitterbahn Water Park, the San Antonio Historic District, the Greune Historic District and numerous restaurants. The hotel offers one-bedroom and two-bedroom suites, featuring fully equipped kitchens, and separate living and sleeping areas. Additional amenities include an outdoor swimming pool, a patio with a fire pit and barbecue grills, a basketball court, a fitness center and 600 sq. ft. of meeting space that can accommodate up to 60 people.