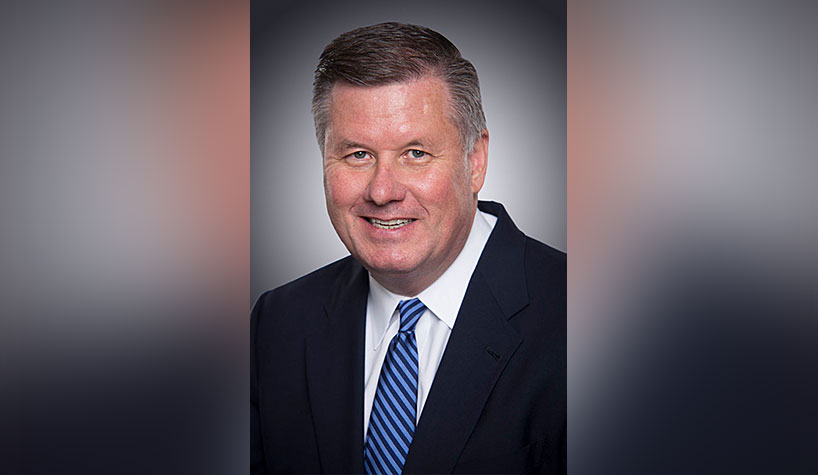 Publicly accessible interviews seldom tell the real story. The real story is only garnered through private conversations that are kept confidential. The reason is simple; no CEO wants to discuss publicly the real-time performance, cash position, losses and contingency plans inherent in their company’s strategy. They have peers, competitors, investors and lenders who simply do not want this level of confidential information available for public consumption. Their public message is one of hope and optimism, but more times than not that message does not convey the real story.

This article is based on actual interviews, and in our estimation depicts the real-world effects of COVID-19 (“CV’) on the hospitality ecosystem. No names will be mentioned, and company descriptions are purposely vague so that no company can be identified.

Avison Young has been selling hotels for many years and the effects of CV on our industry are simply breathtaking. There were no crisis strategies, models, contingencies or projections that contemplated CV. Every prior recession over the course of the last century (with the exception of 9/11) has been economically driven. We may not have seen a downturn coming, but we had the proper tools in our proverbial toolbox to weather the storm. CV has exposed vulnerabilities no one knew existed and has brought our industry to depths that even the most prescient among us would have thought unfathomable just 60 days ago.

We have interviewed small, medium and large hotel companies, both publicly traded and privately held. The candid content of these conversations is the purpose of this article, and we hope that it may offer some insight into what is really going on in today’s marketplace.

First quarter earnings reports for 2020 are largely misleading as they contain data that was mostly positive year-over-year through the beginning of March. The ripple effects of CV on the travel industry did not begin to take hold until the end of the first week in March. Therefore, the first quarter earnings reports should not be relied on as the template for projecting the outlook for the balance of the 2020 year. The second quarter earnings reports are expected to be far worse because in many cases, there simply will be no earnings. That’s correct…no earnings, no yield and no dividends, with most companies lacking the necessary cash flow to even service debt. Flatlined NOIs are beginning to trigger major liquidity issues at the property level across the country.

Several of the large companies we have spoken with are running portfolio-wide occupancies below 20%, at ADRs that are 60-70% of pre-CV levels, resulting in RevPARs below $20. Because savvy owners have negotiated a few months’ worth of concessions from their lenders and/or have received PPP and EIDL loans that the federal government has made available through the CARES Act, many of these companies have yet to face the true effects of this pandemic that will rear its head once these short-term subsidies are depleted. Some of these large companies have told us they are losing between $100,000–$300,000 per day now in operational shortfall.

Many small- and medium-sized companies are privately owned with countless properties that carry a personal loan guarantee. The darlings of the industry (upscale branded assets), thought to be bulletproof 10 weeks ago, are currently running at levels where sustainability is impossible. We are staring down the barrel of a very hard truth: Many of these companies will not survive CV.

A perfect example for the dilemma we are facing is to take a hotel that has a $20 RevPAR and think through each month of the next year. If the economy opens up and our example hotel increases its RevPAR 20% per month, that is still only $4.00 for the first month and $4.80 for the second month and so forth. If operational profitability (revenues matching or exceeding expenses) for the average hotel is achieved around a $50 to $55 RevPAR, the result is seven to 10 months to get back to a cash-neutral position—seven to 10 months for a property to simply be able to support itself on its own operations. Again, that is based on growing the RevPAR 20% per month, which many ownership groups believe to be very aggressive.

The two bright spots in the hospitality segment to date are economy and economy extended-stay. I have a friend who owns many deep economy and economy extended-stay hotels. His portfolio is not only cash-flowing, but his business is up from 2019. This cycle, unlike 2008/2009 when guests gravitated from economy brands to upscale brands, seems to have the opposite effect, at least for the time being.

As of the writing of this article, we are 50-plus days into a 90-day window before the real economic impact will be seen. Once the forbearance and PPP loans phase out around mid-June, owners will be faced with probably the toughest decisions (economically) many have ever faced. These decisions will largely revolve around whether or not to fund new money into each hotel until it becomes economically viable, or to throw up their hands and walk away. My opinion (fear) is that many owners will leave the business, and the assets they leave behind will become lender-owned, further depressing hotel real estate values.

Hilton Effect Foundation awards $1.5M to 2021 grantees The Hilton Effect Foundation has revealed its 2021 Hilton Effect grantees, comprising multi-dimensional organizations hyper-focused on…
What Does COVID-19 Mean for Asia-Pacific Real Estate? INTERNATIONAL REPORT—Real estate investors in Asia-Pacific are steeling themselves for impacts stemming from COVID-19, the threat…
How the COVID-19 Pandemic Might Change Hospitality Design By Eric Price Because of the COVID-19 global pandemic, would-be travelers are sick of their long-term…
Leaders Lend Insight on Managing Hotel HR During COVID-19 INTERNATIONAL REPORT—COVID-19 has undoubtedly changed not only the hotel space but the world as we know…