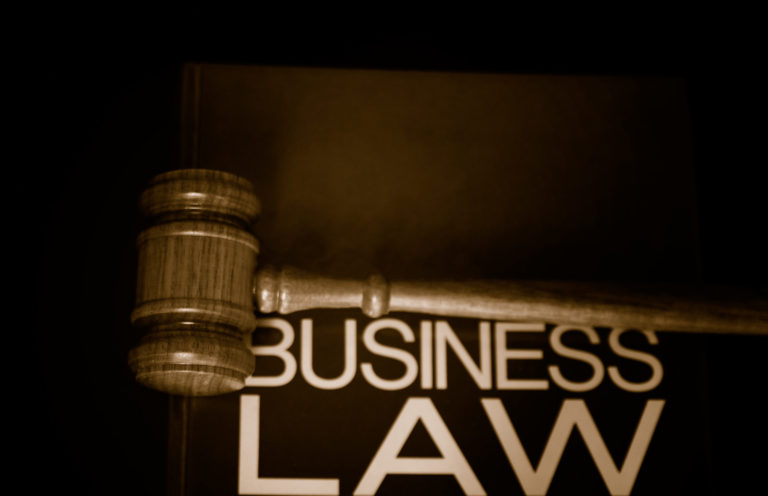 Editor’s Note: This is the first of a two-part series on bed bug law written by Jeffrey M. Lipman, Attorney-At-Law and Polk County Magistrate Judge. In part one, Lipman outlines how a class-action lawsuit is defined, how they are formed in the eyes of the law, the class-action certification process and more.

Part I – The Basics

NATIONAL REPORT—Hotels face the potential for class-action lawsuits when their properties are found to have a significant building-wide bed bug infestation. Class-action lawsuits in bed bug cases are no stranger to both state and federal courts in large apartment complexes.

While the Elsie Mason Manor case—settled for $2,450,000 after being upheld by the Iowa Supreme Court— may be the most well-known, there are other bed bug cases that have been certified for class-action status in Iowa and South Carolina.

There are also class-action lawsuits pending in the following states:

Class-action status is a mechanism for allowing a representative plaintiff to bring an action on behalf of him or herself and others similarly situated. While class-action status has traditionally been sought in apartment and shelter settings, there are no apparent barriers preventing a case of that magnitude from being initiated against a hotel.

In fact, since a hotel is a consumer good, a hotel that knowingly (or with reasonable care should have known) leases a room to a consumer with bed bugs may be liable for consumer fraud. Consumer fraud cases normally carry both traditional compensatory damages, but also exemplary punishment damages along with the plaintiff’s hourly attorney fees against the hotel.

The general requirements of a class action can be found in Federal Rule of Civil Procedure 23. While the legal process may look complicated, class action is designed as a simple and efficient means for the court to manage a case. Most class actions involve thousands or tens of thousands of potential consumers.  However, class-action status has been granted to classes with as few as 40 potential class members. Courts have almost universally found a group of 40 class members satisfies what is known as the “numerosity requirement,” which is the minimum number of members required for a group to be certified for class-action status.

For a hotel, the numerosity requirement could be attained by considering the number of guests occupying far fewer rooms (for example, 15-20 infested rooms at any given time). Further, the time-period for occupying these rooms may be extended over a limited period of time where the total number of occupants are tallied to reach the 40-member threshold.

For example, if room 101 was used by three families with an average of three hotel registrants per room, that room may satisfy nine members. Therefore, with multiple rentals in a week, the numerical 40-member threshold could be arrived at very quickly. Although the infestation would likely need to be comprehensive before the court would grant class status, meaning more than just a few rooms, an argument could be made that once the 40-member threshold is reached, given the same underlying infestation, numerosity has been satisfied.

Click here to read the article in its entirety.

Act now to start preventing bed bugs in your hotel.

Increased occupancy means an increased risk for bed bug infestations With the continuing uptick by guests to book their vacations and business-related stays, hoteliers must be…
Prevent Bed Bug Infestations. Your Guests Expect and Deserve It. Special Report
With Bed Bug Infestations Rising, Here's a Quick Prevention Plan There are several proactive steps that hoteliers can adopt to protect their hotels from bed bugs
Pebblebrook Hotel Trust Enacts COVID-19 Action Plan BETHESDA, MD—In addition to the efforts underway to protect the health and safety of its guests…