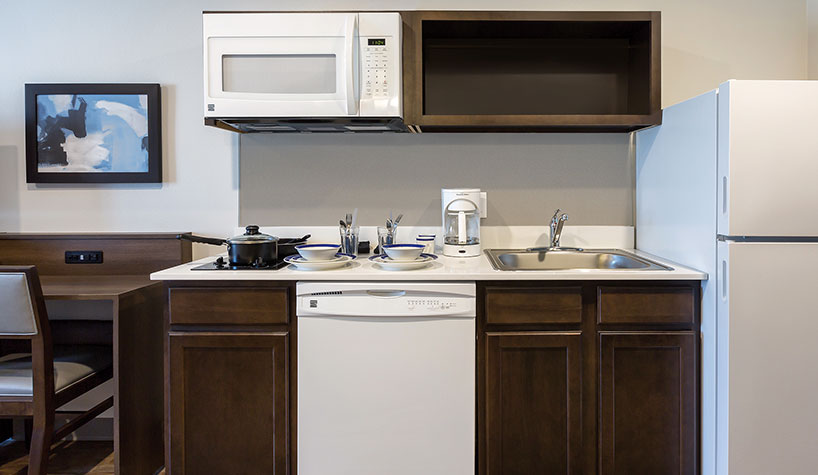 ATLANTA—According to The Highland Group, preliminary data shows that the economy extended-stay segment is faring better compared to the overall industry during the COVID-19 pandemic.

The preliminary data indicates a 10-15% RevPAR decline in March 2020 compared to March 2019. Occupancy is likely to be down around 10% and ADR is expected to show less than a 5% decline. This compares very favorably to the overall hotel industry, which has a 49% RevPAR decline for the running 28 day period ending March 28, according to STR.

The Highland Group should have more extended-stay hotel performance data later this week.