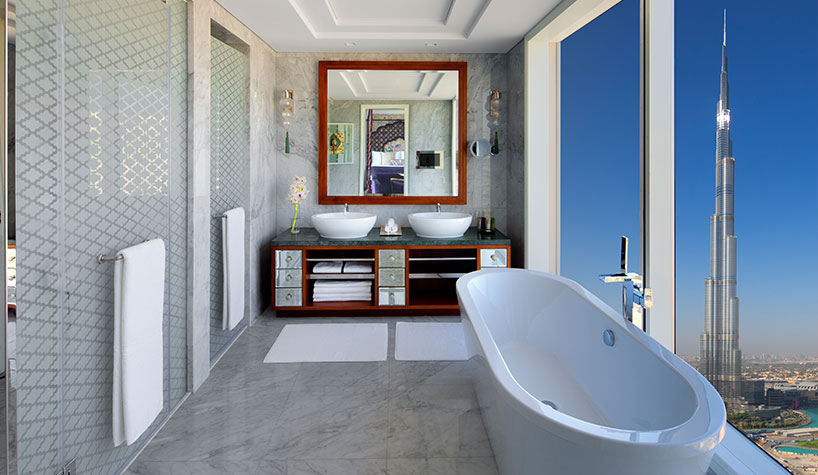 INTERNATIONAL REPORT—From Saudi Arabia to Canada to Israel, new hotels are opening around the globe. Hotel Business has rounded up three to check out:

This is IHCL’s fourth venture in the MENA region. The company manages Taj Dubai located in the Burj Khalifa downtown area. It will also open another two hotels in Dubai in the next 12-18 months. The proposed hotel is situated near the Grand Mosque (Masjid Al-Haram). It will also be proximate to commercial offices, retail stores and restaurants within KAAR project. The hotel, scheduled to open in January 2023, will have approximately 340 keys, banqueting facilities and several restaurants.

Embassy Suites by Hilton Montreal Airport opened near the junction of St. Lawrence and Ottawa Rivers. It is located near Montreal–Pierre Elliott Trudeau International Airport and along the Route Trans-Canada Highway and proximate to downtown Montreal and other nearby attractions, including the Old Port of Montreal, the Eco Museum, La Ronde and the Bell Centre.

Owned and managed by Easton’s Group of Hotels, the hotel has 162 suites, each equipped with microwaves, a mini fridge and a wet bar. Guests can upgrade to a higher floor with faster WiFi and additional in-room amenities, including a bathrobe and Keurig coffeemaker.

Guests also have a free made-to-order breakfast in the morning and complimentary drinks and appetizers daily at the evening reception. There’s also an on-site restaurant, West Side Social, in addition to a 24-hour convenience shop located in the lobby. In addition, amenities include a 1,260-sq.-ft. meeting room and 24-hour fitness and business center.

The Nobu Hotel Tel Aviv is the 17th hotel in the brand’s portfolio. With Nobu restaurant at its core, the new boutique hotel will be located at 55 Rothschild Blvd. and 66 Ahad Ha’am St.; one of Tel Aviv’s original neighborhoods. The hotel will offer 38 rooms, a large garden, fitness center, pool, outdoor spaces and a private rooftop.