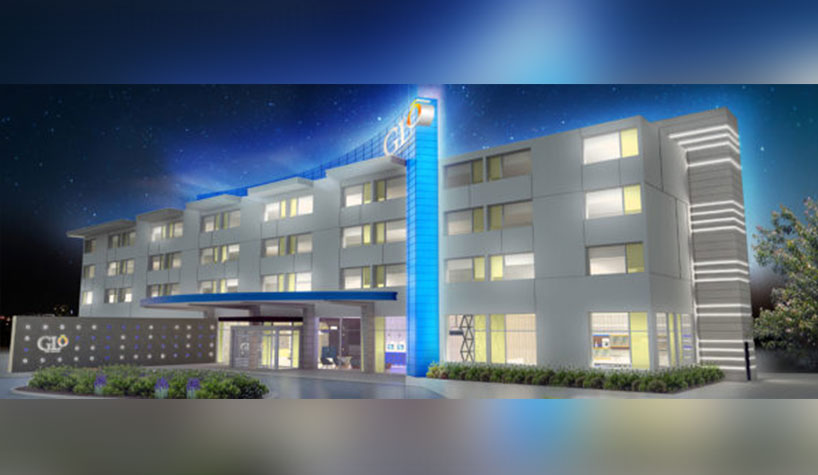 Also on the schedule is the purchase of a Holiday Inn Express in Rantoul, IL. The 74-room hotel opened in December 2016 and will become a Swift property this summer. Two additional properties are under contract in Iowa, both upscale Marriott-branded hotels, rounding out the company’s summer expansion.

As the Swift portfolio grows, the company is also undertaking a project at the company’s home base. After 10 years at its location on Forest Rd., SHG will build a new corporate headquarters. Construction is expected to begin this fall at the new site, 1342 S. Harlem Ave. in Freeport, IL.

“We’ve been in business since 2002, with our first office in our own house,” said SHG Chairman and CEO David Swift. “We’re excited to be building a new home for our company as we continue to grow. We are also pleased to be adding four more properties to our portfolio this summer and to be able to recognize the accomplishments of our team members with their recent promotions.”

To accommodate recent growth, SHG has also promoted from within:

Ty Fehlhafer has been named VP and will be responsible for the operations of a portfolio of SHG hotels. He works directly with each hotel’s management team to maximize guest satisfaction as well as profitability. Fehlhafer has also established a preferred vendor network for SHG properties, leveraging the Swift Hospitality Group portfolio to reduce costs.

Sam Cannon has been named director of operations/revenue management. He oversees SHG’s South Dakota properties from his office in Rapid City, SD. He works with each hotel’s management team to develop and implement strategies to help them realize their maximum revenue potential. Cannon has more than two decades of hotel management experience and has opened and managed two properties currently in Swift’s portfolio.

Jasmin Marcus has been named director of revenue management and will be responsible for the development and implementation of sales, marketing and revenue strategy for a portfolio of SHG hotels. Marcus is also responsible for training and developing the sales teams at all Swift hotels.

Maggie Siebert has been named office manager. In addition, Kelly Haase has joined SHG as an administrative assistant.