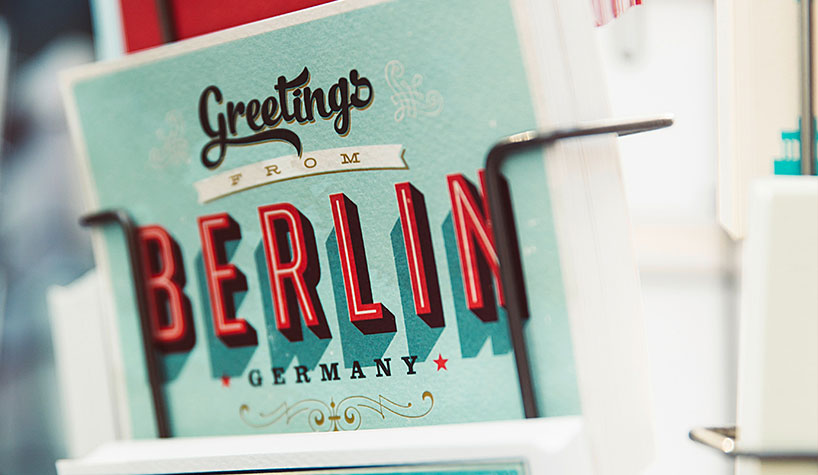 HAMBURG, GERMANY—Hotel operators and investors continue to perceive the mood on the hotel real estate market in Germany as positive, according to a recent survey.

The survey was conducted by Rueckerconsult on behalf of Engel & Völkers Hotel Consulting (EVHC) among approximately 150 national and international hotel operators and investors. Due to an increasing product shortage, especially in the top seven cities, investment activities within the various city types have shifted further compared to last year. In contrast to operators, however, investors are still hesitant to invest across the board in C-cities.

“Despite the optimistic overall assessment, the industry experts believe that the greatest market risks lie in the general economic conditions such as a growing delta between lease levels and construction costs and the downturn in the global economy,” said Andreas Ewald, managing partner, EVHC.

Investors expect further price increases, especially in B- and C-cities. For A-cities, the survey shows a divided picture. Hotel operators, on the other hand, fear negative effects due to overcapacities. In addition, the earnings potential is threatened by increases in supply and expansion pressure from the hotel companies.

Investors and operators are increasingly investing in smaller cities and are more cautious in their expansion plans in major cities. While in the past year both hotel operators and investors planned higher investment activities in the top seven as well as in B-cities, the activity will remain stable. Hence, the majority of the investors surveyed (46%) and hotel operators (41%) are planning investments into the top seven on a constant level.

The situation is similar with 33% of investors and 42% of hotel operators looking at B-cities. In contrast, 30% of the operators stated that they pursue a higher activity in C-cities. Investors, however, assess investment activities in C-cities much more conservatively. “Germany as a decentralized hotel location is equally attractive for hotel companies and investors,” said Matthias Hautli, director, EVHC. “Our survey showed that operators in smaller markets are currently more expansive than the majority of investment companies.”

A clear majority of the investors surveyed (78%) stated that they perceive a product shortage in German cities. In B-cities, 45% still identify a supply shortage. This is an increase of five percentage points compared to the previous year. In C-cities, on the other hand, most respondents (56%) did not identify a product shortage. Despite the perceived lack of supply on the hotel real estate market in German metropolises, just one out of two investors surveyed assumed that prices in the top seven cities will increase further. Last year, the figure was only 36%. For B-cities, on the other hand, almost 59% of the investors surveyed, forecast further price increases, which corresponds to an increase of nine percentage points compared to 2018. For C-cities, 50% calculate increasing purchase prices for hotels. This is a decrease of seven percentage points compared to the previous year.

A significant difference between hotel operators and hotel investors can be seen in the survey results when assessing the potential of locations and hotel segments. In terms of yield potential, investors are particularly positive about luxury hotels in A-cities. “This can be attributed to the strong increase in the value of trophy assets,” said Ewald.

According to the survey results, operators of hotel properties expect higher potentials at the far end of the scale. They rate budget hotels as the most profitable investment. While 90% of hotel operators perceive overcapacity as a potential risk, only 51% of investors regard this aspect as risky.

The Establishment of Serviced Apartments

The surveyed hotel operators rate serviced apartments as now established on the hotel market (70%) and as an attractive operating concept (81%). While last year, 78% of the operators still assumed that serviced apartments would intensify the competitive situation on the hotel market, this year only 64% of the survey participants said this. For almost three quarters (72%) of investors, commercial residential concepts are a serious alternative to classic hotel investments. Compared to the previous year, there was an increase of five percentage points (previous year 67%).

Accordingly, the view of the yield premium has also changed in comparison to the previous year. Forty percent of investors stated that they can achieve a yield premium with serviced apartments compared to hotels.

Operators are Flexible When it Comes to Portfolio Expansion

Due to the shortage of products, operators will continue to pursue all expansion strategies. The operators surveyed consider takeover of operator platforms or existing hotels, project developments and conversions into other uses such as office properties to be of roughly equal importance for expansion or growth. According to the survey results, investors continue to plan acquisitions despite the high-price phase. Compared to the previous year, however, a significant higher percentage of investors can imagine portfolio adjustments (28%) which might ease the lack of product in the next years. Portfolio optimization was the goal of 17% of those surveyed.

Survey: Travel Resumes, But Only 44% of Americans Planning 2020 Trips WASHINGTON—A survey conducted by Morning Consult, commissioned by the American Hotel & Lodging Association (AHLA), found…
Traveler Survey: COVID-19 is a Concern, But Not Enough to Cancel Trips LEBANON, NH—Most travelers (86%) are concerned about the novel coronavirus, but overwhelmingly (89%) still plan to…
HAMA Survey Provides Industry Outlook BOSTON—Nearly 60% of hotel asset managers are predicting a 50-75% decline in RevPAR versus budget for…
Hilton and Signo Hospitality to Develop 10 New Hotels in Germany MCLEAN, VA—Hilton has reached an agreement with Signo Hospitality to develop 10 new hotels in Germany…