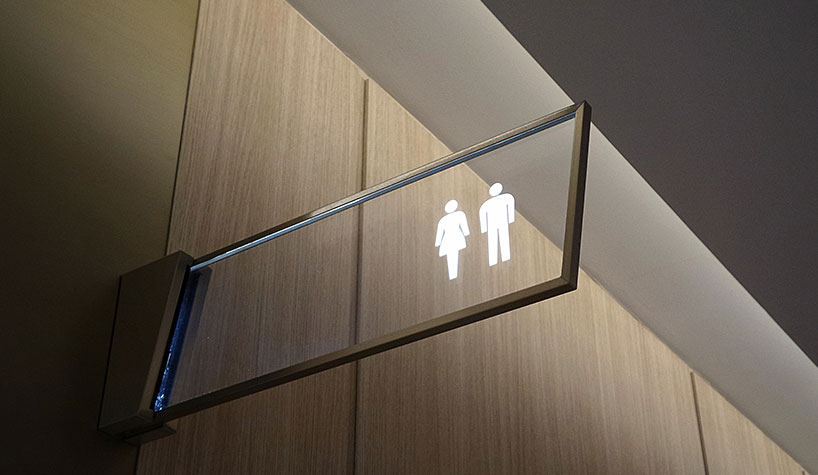 Consumers are more likely to spend money at a business if its restrooms are clean.

MENOMONEE FALLS, WI—A growing majority of consumers value businesses’ well-kept restrooms so much that they are willing to spend more money when they encounter one, according to new national research. The findings are part of the “11th annual Healthy Hand Washing Survey” conducted by Bradley Corporation that queried 1,005 adults and youth throughout the U.S. about public restroom preferences and hand-washing habits.

The number of Americans who will “definitely” or “probably” shell out more cash in response to clean restrooms has climbed to 62% this year from just 45% two years ago. Millennials and Gen Xers are the two generations most likely to open their wallets.

The study also found that almost three out of four Americans make it a point to visit a business because they know it has nice restrooms. Women are especially likely to show preferential treatment, as are millennials and Gen Xers.

Put Cleaning on the Schedule

“Increasingly, our survey underscores that clean restrooms attract business,” said Jon Dommisse, director of strategy and corporate development, Bradley Corp. “Even posting and maintaining a cleaning schedule in restrooms helps reassure customers the facility is clean. Over half who have observed such a schedule say it makes them feel more positive about the business.”

Even though consumers are keen on rewarding restroom-friendly companies, more Americans are having unpleasant experiences in a public restroom. This year, a record-high 76% report having a particularly bad encounter.

“While it’s encouraging that consumers are willing to reward businesses that have nice restrooms, there is a growing disconnect that more Americans are experiencing unpleasant restrooms,” he said.

Restrooms that are dirty or in disarray generate negative impressions causing customers to take their business elsewhere, according to the survey. Close to 60% of Americans will leave the business immediately or say they are unlikely to return after encountering unpleasant restrooms.

There are a number of grievances in public restrooms that trigger high levels of frustration. Among the most aggravating are clogged/unflushed toilets (85%), empty/jammed toilet paper dispensers (83%) and partition doors that don’t latch shut (78%). Women and baby boomers express the most annoyance about these inconveniences.

“Poor conditions are the main culprit behind people skipping hand washing during a restroom visit,” said Dommisse. “Lack of soap and/or paper towels and dirty and/or non-functioning sinks are the two most common reasons for not washing hands.”

The survey queried American adults and youth online. Participants were from around the country, were 14 years and older, and were fairly evenly split between men and women (47% and 53%).