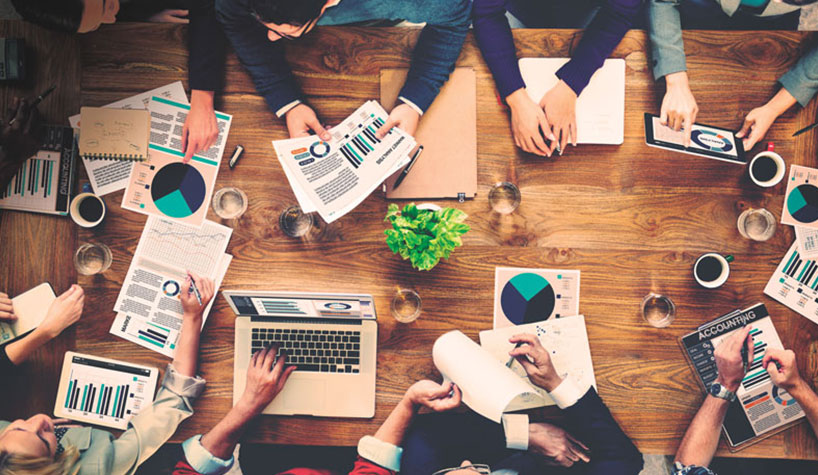 ROCKVILLE, MD—Kalibri Labs has released its latest hotel industry study, which encompasses the groups and meetings market segment. The report highlights that groups and meetings business in the U.S. represents approximately $300 billion, with about $140 billion spent in hotels. Of this $140 billion in hotel spend, about $30 billion represents room revenue, with F&B, ground transportation, AV and other ancillary requirements making up the balance.

The report shows that groups and meetings business is about 15% of total U.S. room nights across the full spectrum of hotel segments. Full-service hotels at the higher end of the rate range (those over $220 published rates) have 30-35% of their room nights generated by groups and meetings business. Small meetings, defined as requiring under 100 rooms on the peak night, make up almost three-fourths of the meetings in the U.S.; however, this represents just over one-fourth of the meetings revenue (28%). The balance of revenue is split between meetings requiring between 100-499 rooms (33%) and those over 500 rooms (39%).

The complexity of the groups and meetings ecosystem is put on display in the report and details the process from the point at which the concept of the event is conceived through to its execution. There are many intermediaries involved at various points in the value chain, which adds to the process’ fragmentation and, ultimately, to its costs. Cost of customer acquisition has risen dramatically over the last five years as the proportion of intermediated events has increased, equating to over $4 billion in 2017 and is expected to reach close to $8 billion to $10 billion by 2022, according to the company. The total costs can reach upwards of 35% of room revenue on many pieces of group business when all third-party commissions and other booking costs are considered.

The report also reveals that automation has entered many aspects of the groups and meetings sourcing, booking and execution process over the last five years and is accelerating, but it hasn’t always made the process more efficient for those involved.

Cindy Estis Green, CEO and co-founder of Kalibri Labs, said, “With this renewed attention, the next two to three years appear to be an inflection point in the way the groups and meetings process will evolve. Operators with hotels of all sizes should pay heed to the costs and processes in place as they are likely to affect all events from the smallest social events to the largest corporate and association meetings. An open and robust dialogue on how to improve the efficiency of this ecosystem would benefit all involved to improve the overall guest experience and reduce costs for all parties.”

GlobalData: Loyalty, increased collaboration key in post-pandemic travel Price-conscious travelers may be lured by the reboot of loyalty programs across the tourism sector. Various…
GlobalData: Hotel Industry Will See Increased Privacy, Flexibility in 2021 INTERNATIONAL REPORT—Increased privacy and flexibility are two of the standout trends that leading data and analytics…
Study: Most U.S. summer travelers will stay loyal to a brand Loyalty members expected to pay less for their rooms than non-loyal consumers this summer, according to…
Study: Authentic marketing content for tourism and hospitality industries… New research stresses the importance of using authentic social media and marketing content for travel-related industries…