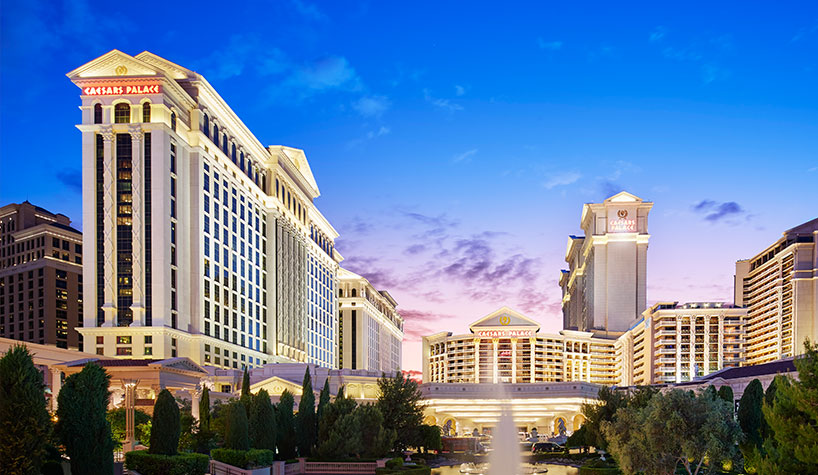 RENO, NV—Stockholders of Eldorado Resorts Inc. and Caesars Entertainment Corporation voted to approve certain actions in connection with Eldorado’s acquisition of Caesars at separate special meetings of stockholders. The transaction is expected to be consummated in the first half of 2020 and remains subject to the receipt of all required regulatory approvals, and other closing conditions.

Eldorado and Caesars stockholders also approved each of the other matters on their respective meeting agendas, including the Eldorado stockholders’ approval of the reincorporation of Eldorado from Nevada to Delaware subject to and promptly following the consummation of the merger.